Mario Segale, Namesake of Nintendo’s Mario, Passes Away at 84 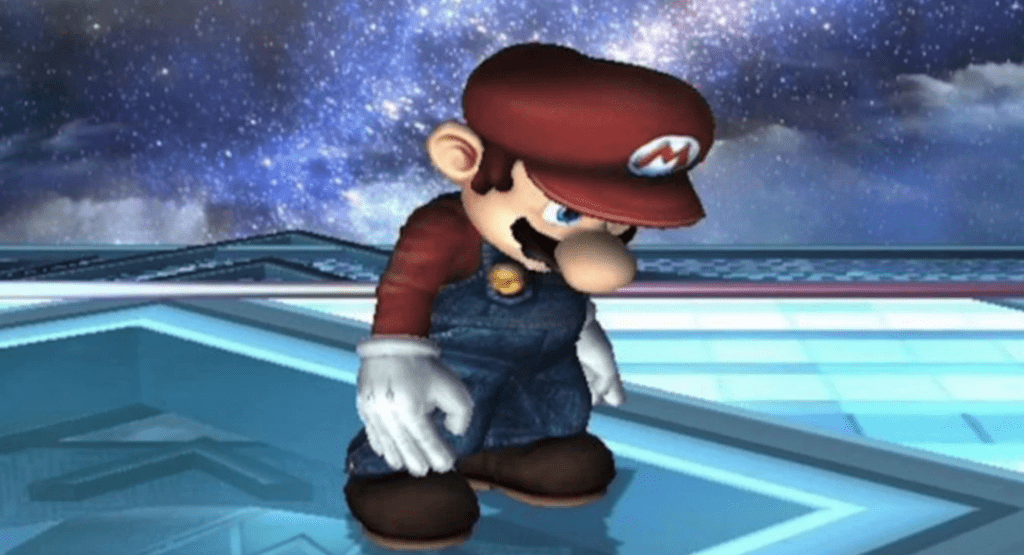 The Super Mario franchise has left an irreproachable mark on video games. Last week, we lost a man who made an crucial impact on the game itself. Mario Segale, the inspiration for the leaping plumber’s name, died on October 27 at the age of 84. Segale passed away surrounded by his family at the age of 84.

Originally, Donkey Kong creator Sigeru Miyamoto dubbed the iconic red plumber “Jumpman.” The name fit, but it lacked personality and didn’t lend itself to reliability. Nintendo wanted something more official, and the developers sought a name that fit. They decided to name their character after Segale, who helped Nintendo become what it is today. Segale served as the landlord of a warehouse that Nintendo of America rented in 1981. That warehouse eventually grew into Nintendo’s headquarters, and the rest is history.

According to Segale’s obituary, Segale avoided the inevitable notoriety of inspiring such an iconic character. He viewed the connection as random chance brought on by his strong sense of business. He joked about “waiting for (his) royalty checks” from his namesake.

“While he was the inspiration for the name of Nintendo’s Super Mario from when they were tenants in his business park in the 1970s, he always ducked the notoriety and wanted to be known instead for what he accomplished in his life.”

Indeed, we can only categorize Segale’s life as an unmitigated success. In 1998, he sold his construction company for $60 million, a business he started just after finishing high school. He then gained another $73.6 million for the land that is now Emerald Downs Casino in Auburn, Washington. He maintained a very private life and rarely discussed being a crucial part of video game history. In a world where people attempt to become famous for far less, his modesty and humility should serve as benchmarks.

All of us at Don’t Feed The Gamers extend our sincerest sympathies to Segale’s family and friends. On behalf of gamers everywhere, we thank him for his humble yet irreplaceable influence on the history of video games. 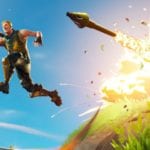 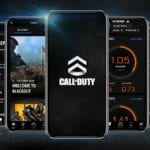