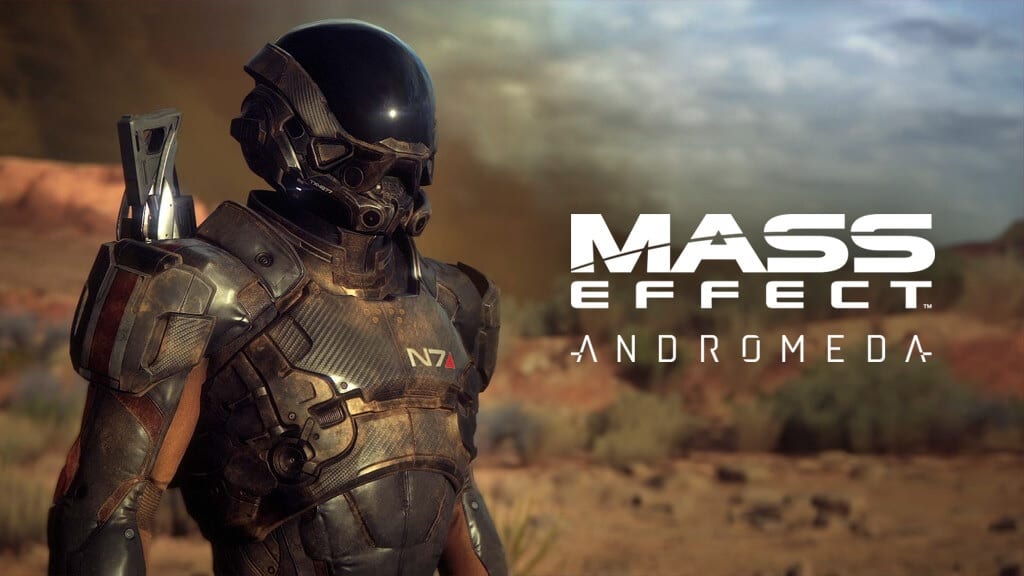 Update: BioWare has confirmed on N7 day that Mass Effect Andromeda is officially an Xbox One X Enhanced title, with the game getting a 1 GB patch that enables it to run at 4K resolution.

BioWare’s Mass Effect Andromeda was arguably the biggest video game letdown since Hello Games’ No Man’s Sky, with the former’s launch issues effectively crippling the title’s reception before it could really take off. That aside, Andromeda – and Mass Effect – still has a dedicated fan base, one that is looking forward to what will hopefully be a triumphant return of the series once BioWare wraps up development on Anthem. Now, with N7 day arriving tomorrow, it has been discovered that Mass Effect Andromeda is now listed as an Xbox One X Enhanced title.

The news comes by way of the folks over at Windows Central, which discovered that Mass Effect Andromeda had been placed on the list of Xbox One X Enhanced games. For those unaware, being an Xbox One X Enhanced game means that the base title has been improved upon both graphically and performance-wise. The listing – which can be found on the Windows Store – can be seen below:

The above listing confirms that Mass Effect Andromeda is in fact an Xbox One X Enhanced game, though it is currently unknown as to what these enhancements actually do for the BioWare title. That said, N7 day is literally less than a day away, so there is a chance that the developer will have something to share tomorrow.

Mass Effect Andromeda is now available for PC, PlayStation 4, and Xbox One.

So, thoughts on the latest Andromeda news? Would the game being enhanced get you to play it again? Let us know in the comments section below, and as always, stay tuned to Don’t Feed the Gamers for all the latest gaming and entertainment news! Don’t forget to follow DFTG on Twitter for our 24/7 news feed! 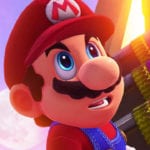 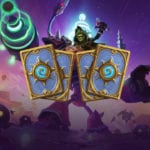