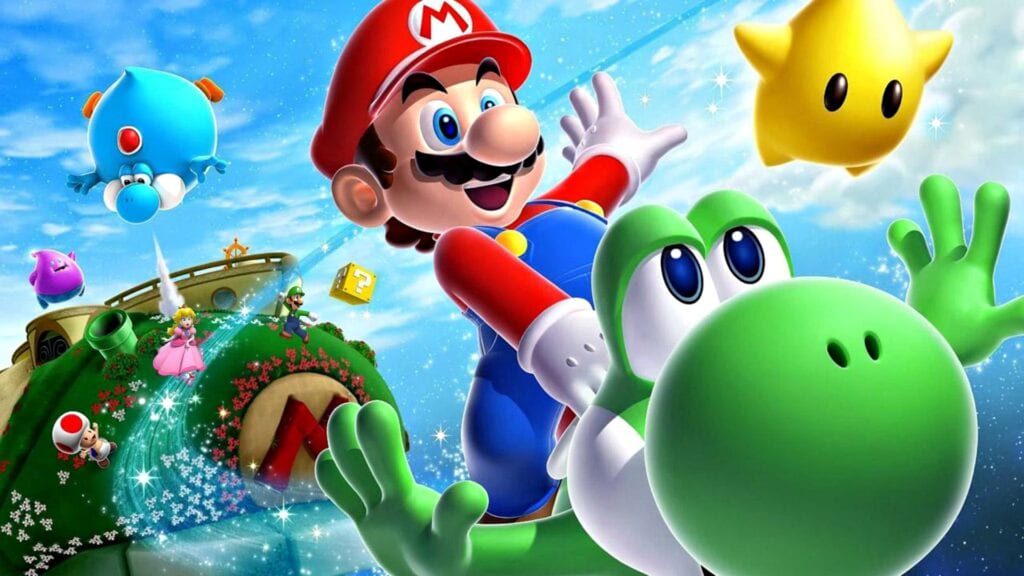 Nintendo has officially confirmed that a Super Mario movie is in the works and now we’ve got a little more info one what we can expect! Announced via the official Nintendo of America Twitter, we now know that Shigeru Miyamoto and Chris Meledandri are co-producing with Illumination Entertainment at the helm for this animated adventure.

Nintendo and Illumination are partnering on a movie starring Mario, co-produced by Shigeru Miyamoto and Chris Meledandri! pic.twitter.com/wVRPLIzcGJ

Right off the bat we can’t help but to think the film is in good hands. Other titles underneath Meleandri’s belt include Minions and the Despicable Me series. Though we have speculated about the film in the past, we are a little surprised to see it slip through the fingertips of Universal Studios, but it seems like a solid foundation thus far until we learn more details!

This is one of many announcements coming today out of a Nintendo strategy briefing, including new Mario Kart news. Stay tuned while we present the info straight from its source right here with DFTG! And if you can’t make it to the computer, be sure to follow us on Twitter for our 24/7! news feed for all things gaming and entertainment news! 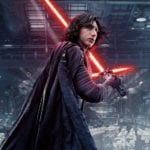 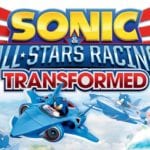