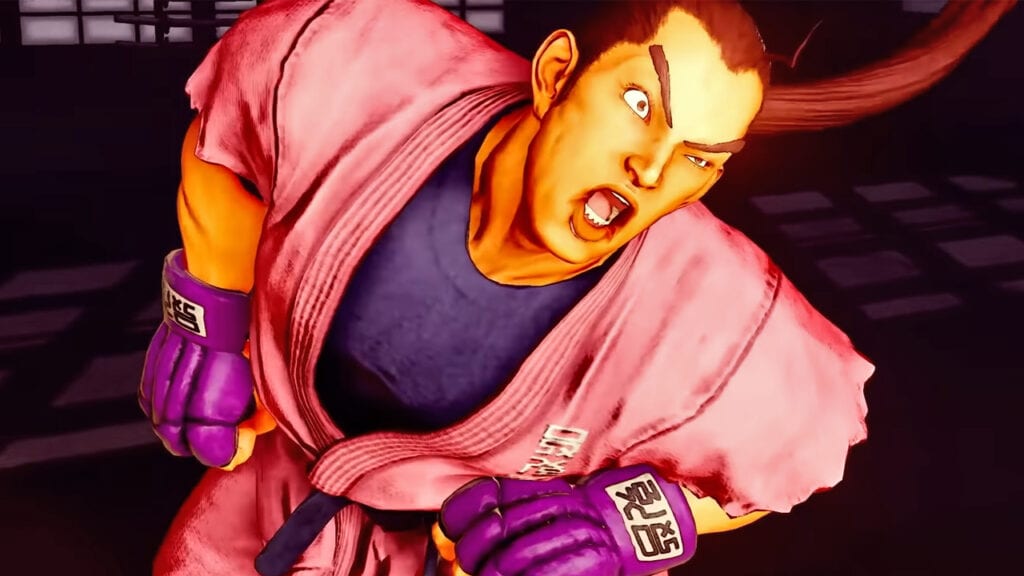 Capcom’s Street Fighter franchise has a long list of iconic characters within the fighting genre from Ken and Ryu to Zangief and M.Bison. The latest entry in the franchise Street Fighter V features quite an extensive list of fighters that players can take control of as they duke it out against others and AI alike. One character is set to return as a knock off of both iconic original characters Ken and Ryu while still maintaining some originality as a humorous addition to the roster.

A new trailer has arrived (H/T Game Informer), showing off the new addition of character Dan Hibiki and all his comedic glory. Alongside the comical music throughout the trailer, players are shown a full series of moves that Dan can use, including an alternate version of the famous Hadouken called the “Gadouken,” which is less powerful and has a much shorter range than the former move. Still, while the character is a “knock-off” of the more iconic characters in the franchise, his moves do appear as though they could be quite effective in the right player’s hands.

Street Fighter V is currently available for PC and PlayStation 4. The release of Dan Hibiki will become available sometime this Winter alongside the release of Season 5 for the title. Following the character’s release, fans can expect to see Rose, Akira, Oyo, and an unannounced fifth fighter make an appearance afterward as well though no release date has been announced for them quite yet. Will you be trying your hand at playing Dan Hibiki? Let us know your thoughts on the character’s arrival in Street Fighter V and more in the comments section below. As always don’t forget to follow Don’t Feed the Gamers on Twitter for 24/7 coverage of all things gaming and entertainment.