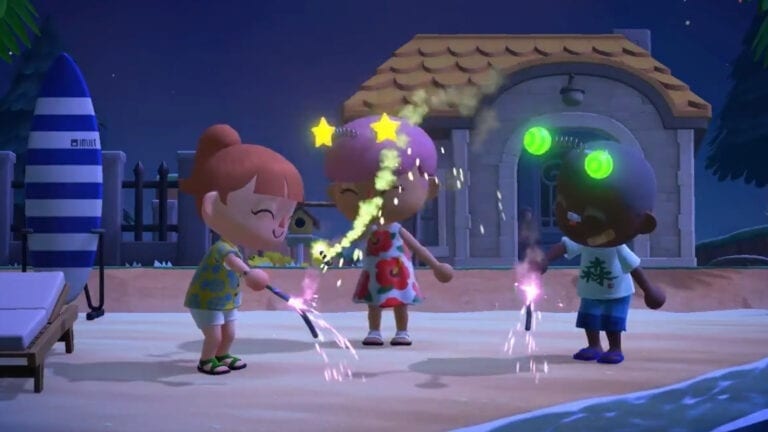 There have been several significant video games that have released so far in 2020, but perhaps none have had as much attention placed on them as Animal Crossing: New Horizons. The life simulator game continues to please veteran fans as well as delight newcomers with its cutesy characters and pleasant gameplay mechanics. With much of life moving to the digital space in 2020, Animal Crossing proved to be the best way to host graduations, show off fashion designs, and even promote presidential campaigns. Now, Animal Crossing New Horizons has gained a new title as Game of the Year, according to Tokyo Game Show 2020. 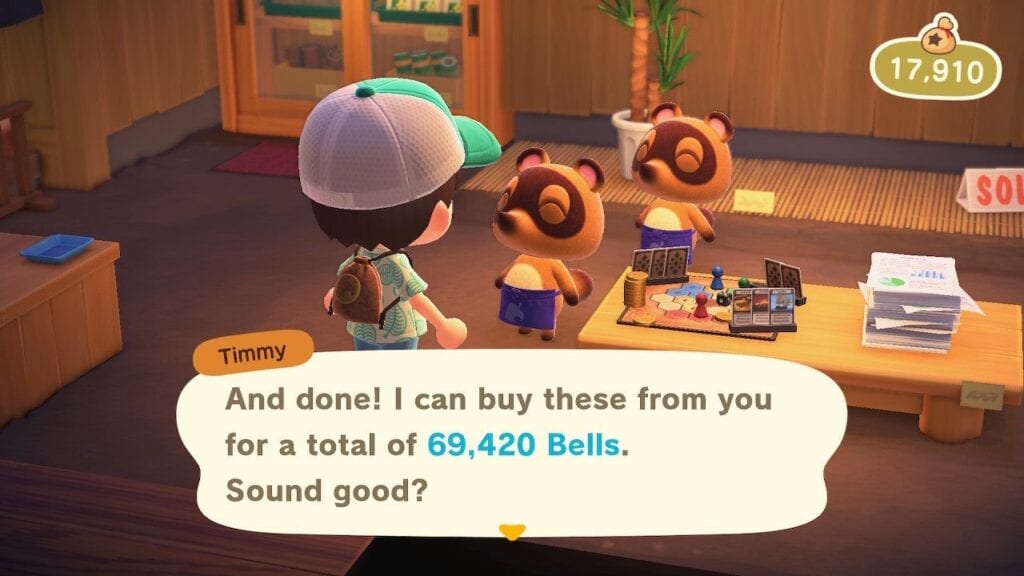 As reported on VG24/7, Tokyo Game Show 2020 has awarded their Game of the Year award to Animal Crossing: New Horizons for 2020. While the event was held digitally this year, the show still awarded the GOTY to ACNH for its ability to unite gamers of all skill levels, and to give communication tools and a fun pastime during the global pandemic. which left many homebound. A press release from Tokyo Game Show gives these further reasons for the decision:

Because we were forced to stay home due to the COVID-19 pandemic, a slow-life experience in this game in which you can do everything freely became a comfort to people all over the world. Communication with close friends through the game and interaction with other players in events went beyond the bounds of a single game, and the game showed the power of entertainment from Japan, acquiring overwhelming support from many users of all ages, from children to senior citizens, in general voting, and won both the Award for Excellence and the Grand Award with unanimity.”

Animal Crossing: New Horizons even earned the praise of Xbox’s head Phil Spencer, who praised the game as the latest of many quality game franchises to come from Japan during the digital Tokyo Game Show 2020 presentation. Other awards from the show included giving the Game Designers Award going to Hempuli’s Baba is You, and Pokémon Sword and Pokémon Shield earning the Best Sales Award and Global Award: Japanese Product. This year has been quite abysmal, but given how much Animal Crossing helped so many cope with the year, ACNH has certainly earned this prestigious award. And that’s worth its weight in bells. 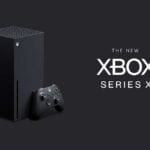 Xbox Series X Will 'Absolutely' Not Be Microsoft's Last Console