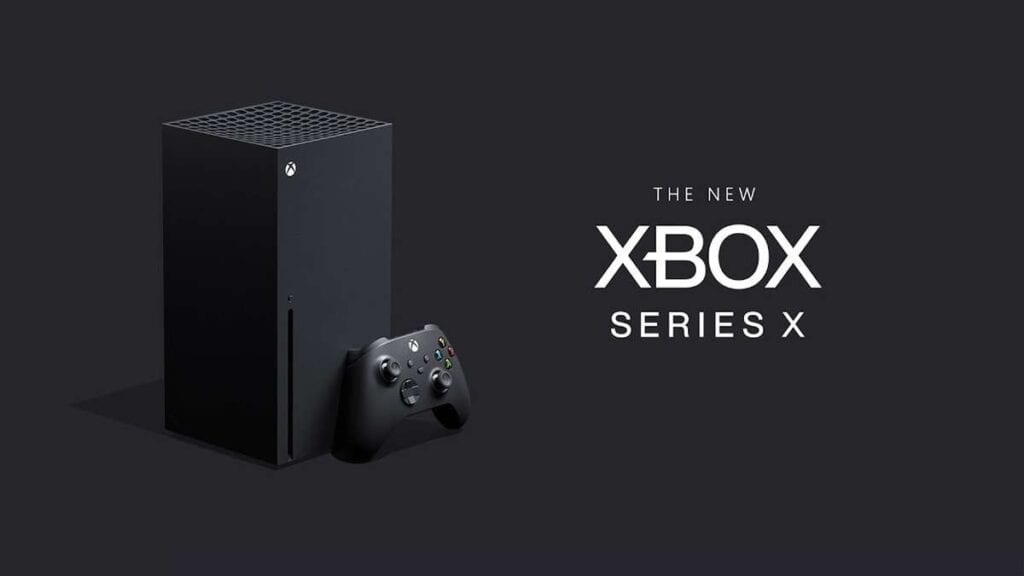 Will the release of both the PlayStation 5 and Xbox Series X looming over the horizon, gamers have already begun to wonder what Sony and Microsoft could have planned moving into the future. Many believe that this generation of consoles could be the final one, though Microsoft has confirmed that the Xbox Series X will ‘absolutely’ not be the company’s final console.

Just like in video, just like in music, it’s not that streaming has cut off device innovation. I think we’ll continue to see that, and that’s absolutely what we’re planning for.”

It’s certainly possible that Phil Spencer could be speaking in the short term, in this case keeping the likelihood alive of seeing a half-step-up console release like the Xbox One X and the PS4 Pro. That said, anything can change in the future, and given Microsoft’s continuous investment in digital services like the Xbox Game Pass, there very well could be a point in time when both companies stop creating physical gaming hardware. In the meantime, at least we have the Xbox Series X and the PlayStation 5 to look forward to.

So, thoughts on Microsoft’s commitment to making at least one more console after the Xbox Series X? Let us know in the comments section below, and as always, stay tuned to Don’t Feed the Gamers for all the latest gaming and entertainment news! Don’t forget to follow DFTG on Twitter for our 24/7 news feed! 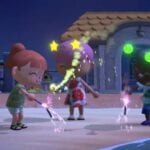 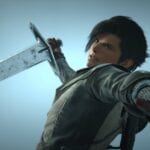