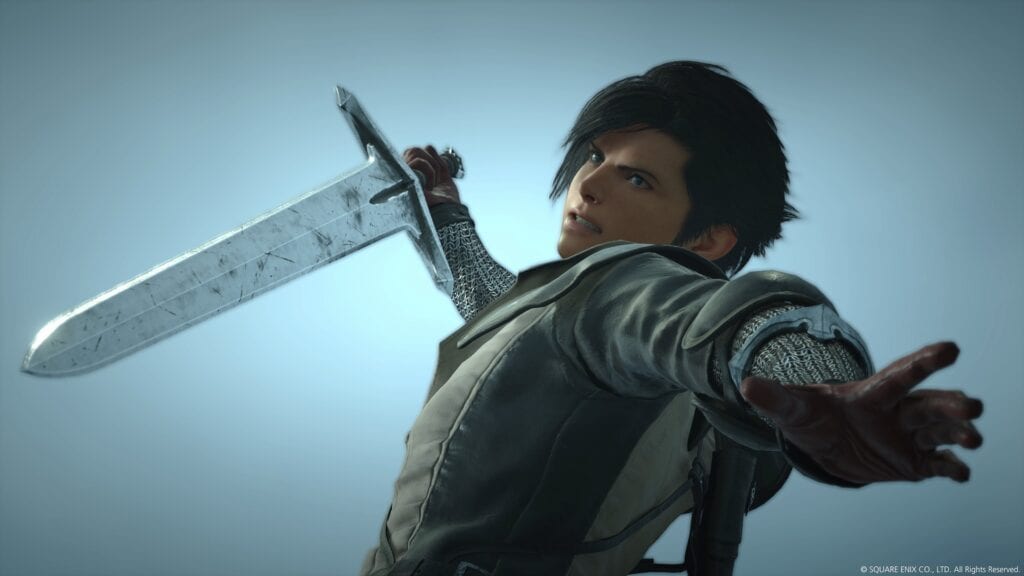 When Final Fantasy XVI was revealed during Sony’s recent PlayStation 5 showcase event, fans of the iconic long-running series were delighted to find actual gameplay blended in with the game’s stellar cutscenes. While many felt that the visuals were already quite impressive, it’s been revealed that the graphics in Final Fantasy XVI will only look better further along in its development.

The news comes by way of a recent Square Enix presentation at TGS 2020, wherein Final Fantasy XVI producer Naoki Yoshida spoke a bit about what he in particular wanted for the game’s reveal trailer. “I didn’t want the trailer to be just a rendered cutscene and, Bam! Logo!” he said, as translated by Gematsu.  “I wanted to use resources that were moving in-game, in real-time, but the timing wasn’t the best for it. We haven’t tuned it or optimized it yet, so [there is] a lot of work to be done.”

But if we released a pre-rendered trailer, they would say, ‘Alright, see you in 2035!’ I’ve seen those kinds of comments from America. So, we really wanted to show something that was actually in-game. We haven’t shown the highlights of the game in this trailer, so that will come later when we make it properly.”

As for what these ‘highlights’ Yoshi-P could be referring to, at this point that’s anyone’s guess. For my part, I’d love to see more Eikon versus Eikon battles. Final Fantasy XVI is currently in development for PlayStation 5, reportedly as a timed console exclusive.

So, thoughts on the game’s reveal trailer? Let us know in the comments section below, and as always, stay tuned to Don’t Feed the Gamers for all the latest gaming and entertainment news! Don’t forget to follow DFTG on Twitter for our 24/7 news feed!

Xbox Series X Will 'Absolutely' Not Be Microsoft's Last Console