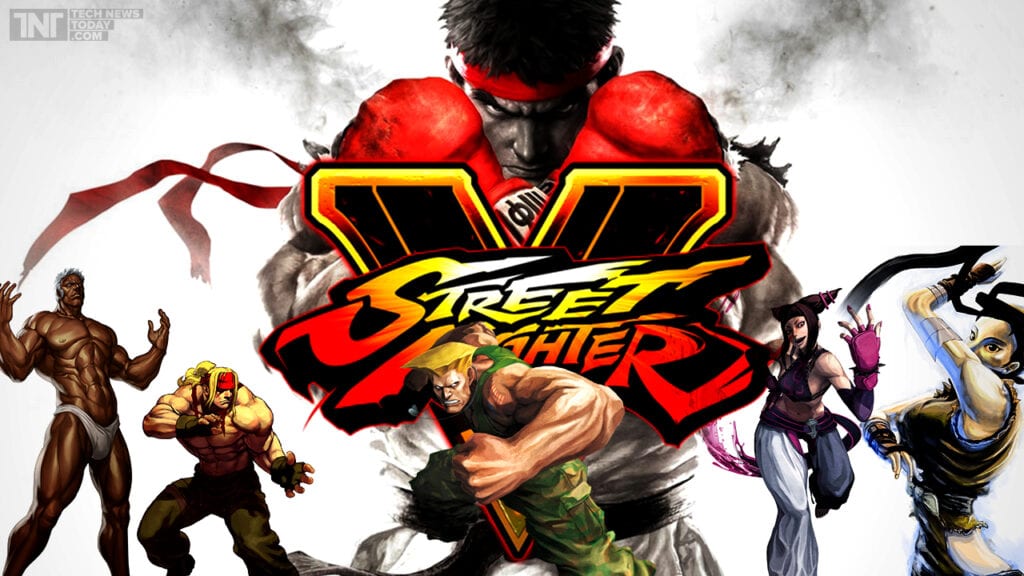 Capcom is looking ahead in 2018 with improving their titles and the release of Street Fighter V: Arcade Edition. With this release, they are making overall improvements to their hit fighting game to help bring balance between the different competitors. In addition to individual character changes, the developer also paid attention to training mode and the addition of a new rank for players to achieve.

The team behind the game wanted to provide some insight on the patch and what to expect when it is rolled out:

The Street Fighter V servers will be going down for maintenance in the early morning (Pacific Time) of January 16*. The SFV: Arcade Edition patch and server maintenance will then be completed in the afternoon on the same day. After we have released the update, SFV: Arcade Edition disc owners must connect to the internet to receive the latest update, which includes Extra Battle Mode, Team Battle Mode and new balance changes. They’ll also be able to redeem the code that comes with the disc to unlock Character Pass 1 and 2 content.

Current owners of Street Fighter V will also need to download the patch in order to update to SFV: Arcade Edition. Once the download is complete, all the aforementioned modes and changes will be present when booting up the game.

Below are the Street Fighter V patch notes from via Capcom:

The Street Fighter V update also include tons of character changes to help properly balance out the game, which can be found in the official patch notes.

What do you think about the latest patch for Street Fighter V? What would you like to see corrected or added to the fighting game?  Sound off with your thoughts in the comment section below, and don’t forget to check out DFTG on Twitter for gaming and entertainment news live 24/7! 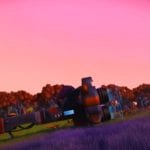 WATCH: This No Man's Sky Mod Aims To Make The Game Like Original Fan Expectations 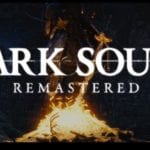