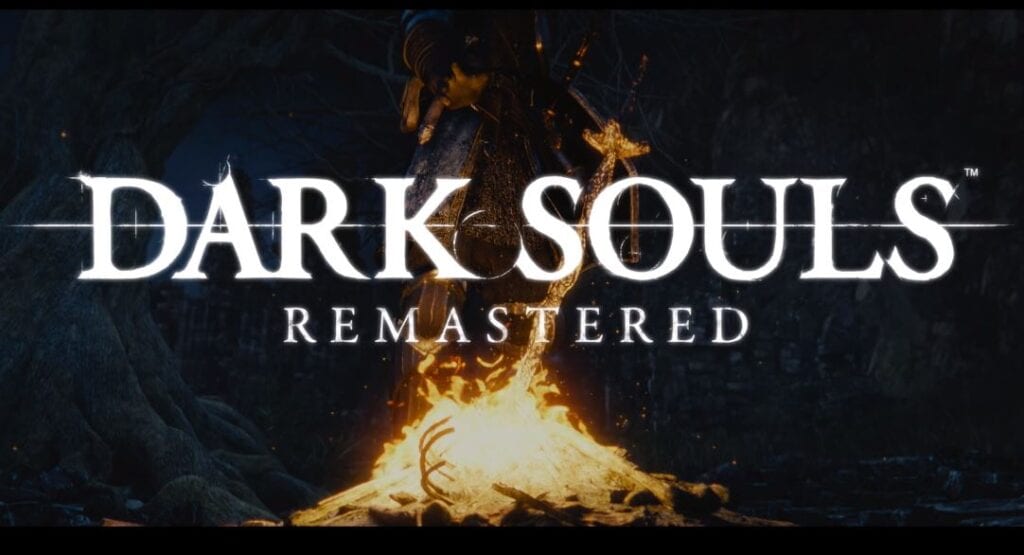 There is no denying that many gamers have been itching for a Dark Souls remaster for quite some time now. On top of this, some of those said gamers have been hoping that the potential title would also be making its way to Nintendo’s hybrid console. However, it looks like the long wait has finally come to an end.

It has now been confirmed that Nintendo and Bandai Namco have come together to form the perfect union with Dark Souls: Remastered, and it is definitely coming to the Switch. During the “surprise” Direct event from the Big N, the highly-anticipated remake was revealed. Check out the trailer below:

DARK SOULS™: REMASTERED: The first title in the genre-defining action role-playing franchise is coming to Nintendo Switch. DARK SOULS: REMASTERED includes the Artorias of the Abyss DLC, as well as improved framerate and resolution from the original DARK SOULS game for an exhilarating return to Lordran. This marks the franchise’s debut on a Nintendo platform, and now for the first time ever, this revered (and challenging) game can be played on the go. DARK SOULS: REMASTERED launches on May 25.”

This is surely exciting for fans of the Dark Souls franchise, especially those who possess the hybrid console. Gamers on other platforms needn’t worry, of course, because the updated remake will also be arriving on PC, PlayStation 4, and Xbox One  on May 25 as well. Keep it tuned to Don’t Feed the Gamers as this story develops, and for other gaming news, check out the following:

What say you, gamers? Excited for a Dark Souls remaster on the Nintendo Switch? Are you hoping the other two games in the franchise aren’t too far behind? Sound off in the comments section below, and be sure to follow DFTG on Twitter for live gaming and entertainment news 24/7! 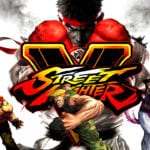 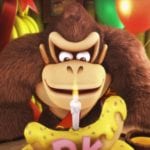