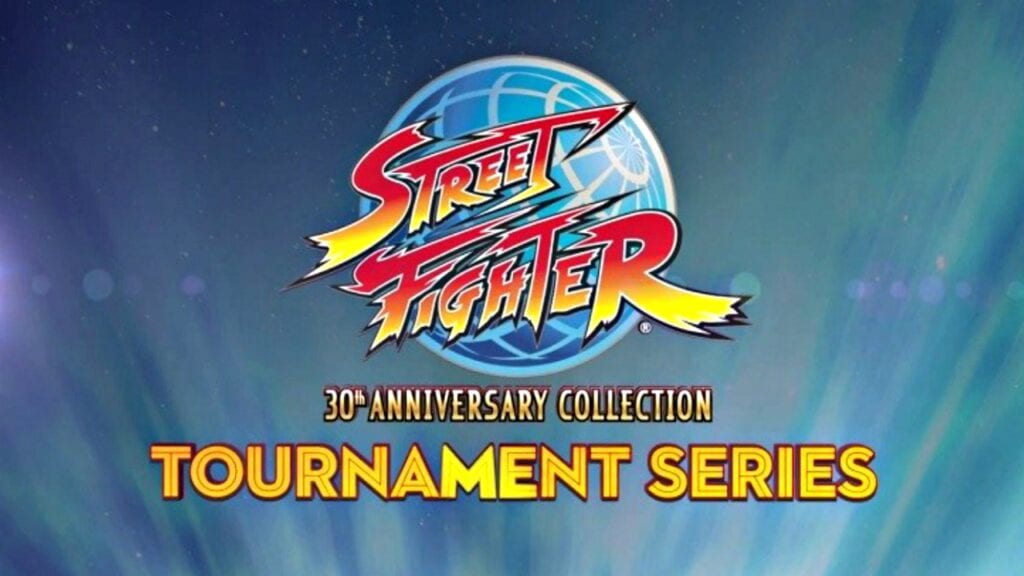 Street Fighter’s 30th anniversary collection is scheduled for arrival this month, featuring a long list of classic titles from the series all in one including the originals that started off its unending legacy. So what other way to celebrate not only an momentous occasion, but also its awesome community than to hold a series of tournaments with each their very own prize pool and venues? Hosting three different tournaments based on a different installments from the Street Fighter franchise, Capcom introduces the Grand Master Challenge, Dramatic Battle, and Fight for the Future.

Each tournament boasts a $7,000 prize pool with locations set in Florida and different venues in Canada taking place in June through July, September, then October respectively. The last two feature double elimination “with the first to two moving on until top 8,” then first to three. The Grand Master Challenge and first tournament to take place in Daytona Beach, Florida will be first to three throughout its duration. Registration is available now for the first and last event so better get to it!

Fight for the Future

Even if you’re not the type to participate in live tournaments or train outside the comfort of your own home, all three of these games host online play. Create lobbies and duke it out in ranked or casual matches to test your mettle against other passionate players!

Street Fighter 30th Anniversary Collection arrives May 30th, 2018 for PC, PlayStation 4, Nintendo Switch, and Xbox One. Will you participate in any of the events? What do you think of this publicity effort for their anniversary bundle? Let us know what you think in the comments section below or start a conversation on DFTG Facebook page. To stay up to date on gaming news as it happens, follow us on Twitter! Here’s some of our latest: 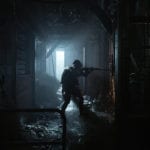