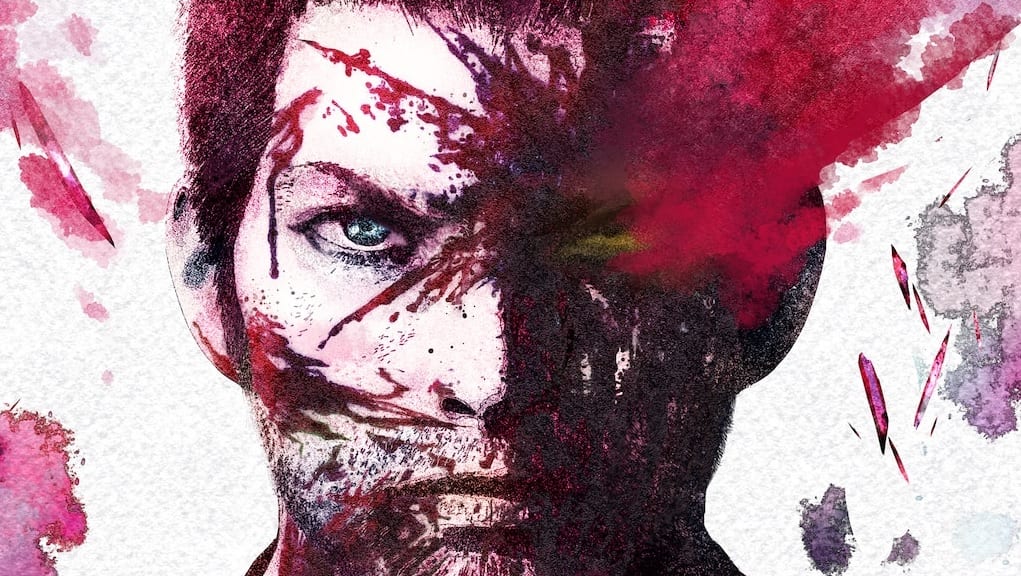 Square Enix has tragically positioned itself as having the worst showcase of E3 2021, with only the more recent Capcom presentation standing in the way of a clear and undisputed defeat for the Japanese publisher. Instead of showing off any new footage from Final Fantasy XVI or Final Fantasy XIV: Endwalker, the team chose instead to reveal Stranger of Paradise Final Fantasy Origin, a souls-like title in development from Team Ninja that returns players to the world of the original Final Fantasy game. It has not been well received.

While the reveal of Stranger of Paradise could have easily been a highlight of E3 2021, it instead proved to be a dark spot on what was already a mediocre turnout from Square Enix due to how terrible the game looks. As shown in the reveal trailer above, the graphics seem to date back closer to the PS2/PS3 era, the character design looks bland (shame on you, Nomura-san), and some of the voiceovers are incredibly cringey, particularly those uttered by Jack – basically a stand-in for FFXV’s Cor – during his over-the-top execution animations. The game’s one saving grace is that it is (hopefully) very, very early in its development, which is why Square Enix is giving PS5 owners a few weeks to test out a trial demo of the game to put it through its paces and report back. It’s a shame the trial demo doesn’t actually work.

As reported by Screen Rant, the newly released trial demo for Stranger in Paradise Final Fantasy Origin is currently unplayable, and has been since it released through the PS5’s PlayStation Store shortly after Square Enix’s presentation. Those that try to launch the game after downloading it are booted back to the PS5’s home screen and given an error message saying that the game is corrupted.

We’re working to resolve this issue and will tweet an update as soon as we can, we appreciate your patience.

It’s currently unknown whether Square Enix will extend the trial period due to the ongoing complications, though it would make sense to do so since the publisher is going to need as much player feedback as possible to avert a disaster. As it stands the title is not even remotely deserving of being called a Final Fantasy game. Here’s hoping they’ll be able to change my mind by the time Stranger of Paradise is ready to ship, which will be next year until Square Enix tells us otherwise.

Stranger of Paradise Final Fantasy Origin is slated to release in 2022 for for PC, PS4, PS5, Xbox One, and Xbox Series X.

Thoughts on the Stranger of Paradise trial demo going kaput? What are your overall thoughts on the game based on what you’ve seen? Let us know in the comments section below, and as always, stay tuned to Don’t Feed the Gamers for all the latest gaming and entertainment news! Don’t forget to follow DFTG on Twitter for our 24/7 news feed! 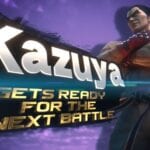