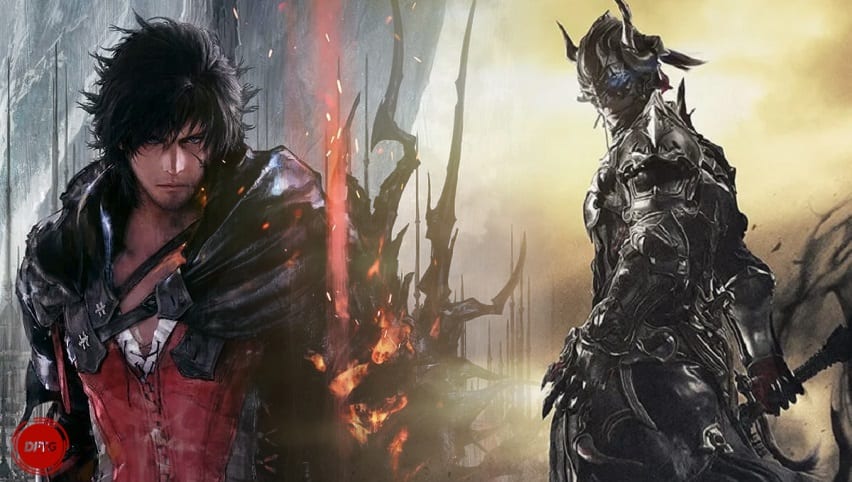 Today’s been a pretty exciting one for those looking forward to Final Fantasy XVI. Earlier, Square Enix released an official teaser website for the upcoming game that expands upon what we know of the world of Valsithea, while also showing off some of its characters. While the site itself is interesting enough, one of the messages from the developers posted at the bottom of the main page is seemingly hinting at some upcoming crossover content between Final Fantasy XVI and the MMORPG Final Fantasy XIV.

Final Fantasy XVI producer Naoki Yoshida took to the teaser site to leave a message for the fans. In said message, Yoshi-P reiterates that he is only serving as the game’s producer, which will hopefully give him enough time to continue to act as game director for final Fantasy XIV. He also leaves what appears to be a subtle message regarding potential crossover content between the two games. “In that span, the team’s size has grown from a handful of core members to a full-fledged unit that continues to polish and build upon what they have created so far, all to provide players an experience unmatched in terms of story and gameplay,” Yoshi-P says in the message.

Our next big information reveal is scheduled for 2021, so in the meantime, I expect everyone to have fun speculating, as we have a lot in store—not only for the newest entry in the series, FINAL FANTASY XVI, but for FINAL FANTASY XIV, too. Needless to say, I’ll be working hard on both!”

While mentioning both games in a single sentence doesn’t necessarily translate to proof that crossover content is coming, Yoshi-P did make it a point to promise that content for both games is on the way. It also deserves mentioning that Final Fantasy XIV has certainly had its share of crossover events throughout the years, with Noctis himself showing up in Eorzea for some Primal-busting action. As such, given Yoshi-P’s unique position working on both games, it seems like it’ll only be a matter of time before Clive Rosfield makes his way to Eorzea.

Final Fantasy XVI is now in development for PS5.

So, thoughts on Yoshi-P’s message to the fans? Let us know in the comments section below, and as always, stay tuned to Don’t Feed the Gamers for all the latest gaming and entertainment news! Don’t forget to follow DFTG on Twitter for our 24/7 news feed! 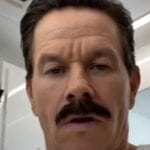