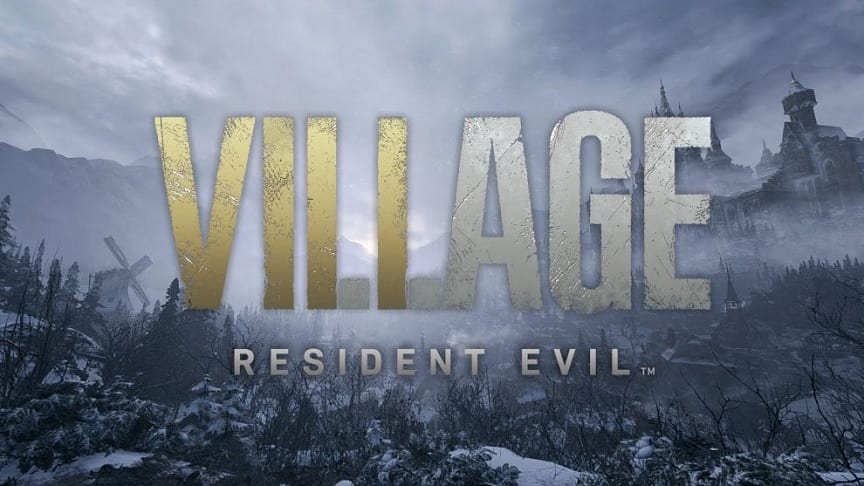 Capcom kicked off its E3 2021 presentation with the latest title in its beloved survival horror franchise, Resident Evil Village. Since its release earlier this year fans have been clamoring for more content to sink into, whether it be as Ethan or any of the other characters featured within the game. Thankfully Capcom touched upon this during the showcase, while also providing a status update on the game’s multiplayer component, RE: Verse.

Capcom went into its presentation admitting that it was very much aware that fans were looking for more Resident Evil Village to enjoy. To that end the company seems more than willing to deliver, announcing that DLC for Resident Evil Village is now in development. Unfortunately this announcement didn’t come with any footage or even the name(s) of the new DLC, simply the promise from Capcom that new content is on its way. 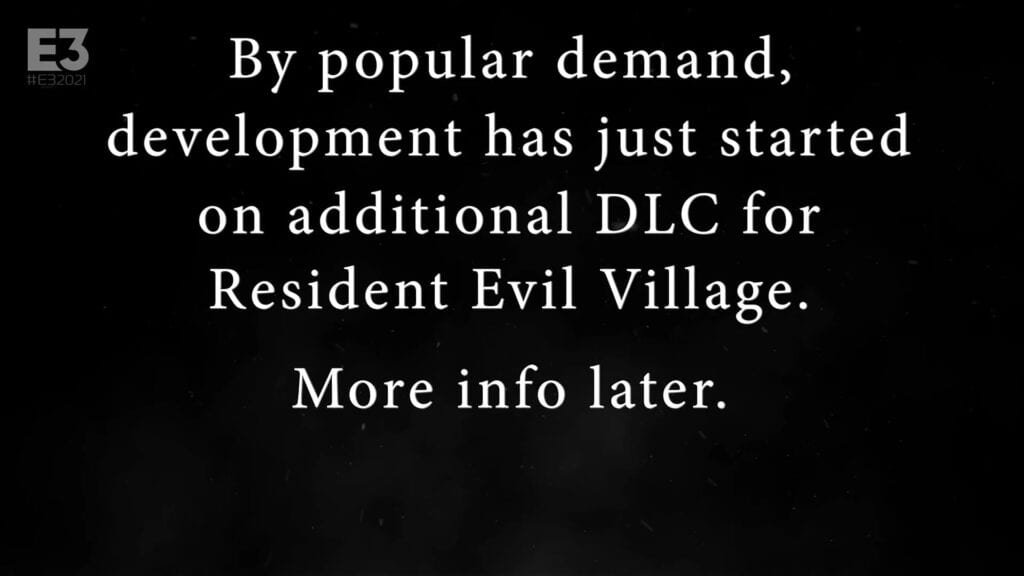 Those looking forward to RE: Verse have been waiting anxiously for it since it was announced earlier this year. Unfortunately the multiplayer component of Resident Evil Village was delayed, with said delay causing the latest mainline title in the franchise to ship without it included. Thankfully the wait for RE: Verse is almost over, as Capcom confirmed during the presentation that RE: Verse will launching this July.

All in all the Capcom presentation wasn’t a particularly thrilling one, though at least Resident Evil Village fans can look forward to more content on the way and the official launch of RE: Verse this summer. Resident Evil Village is now available for PC, PS4, PS5, Xbox One, and Xbox Series X.

Thoughts on Resident Evil Village getting new DLC? Let us know in the comments section below, and as always, stay tuned to Don’t Feed the Gamers for all the latest gaming and entertainment news! Don’t forget to follow DFTG on Twitter for our 24/7 news feed! 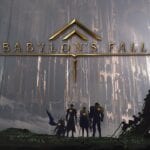 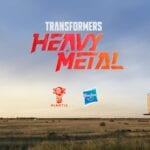