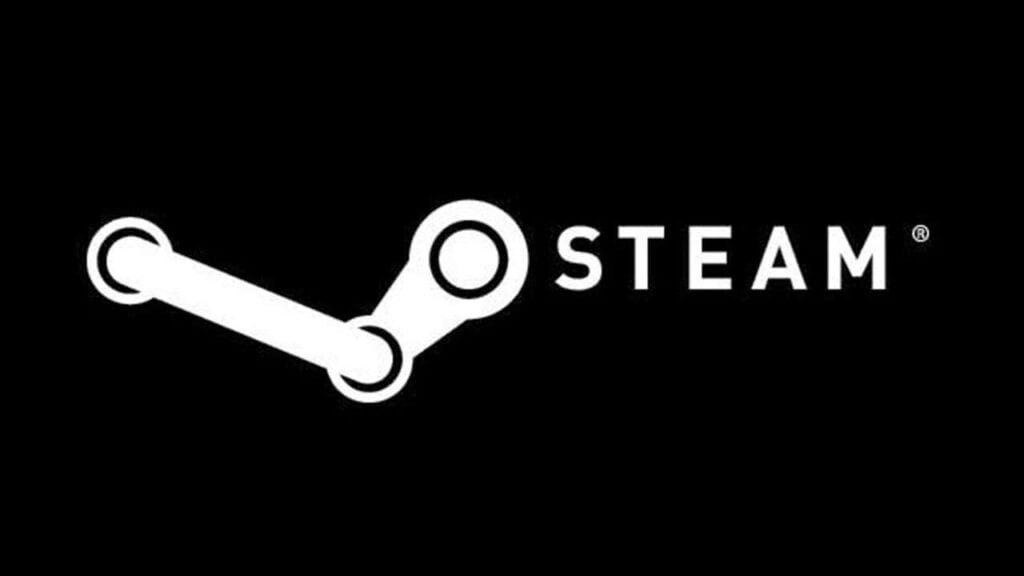 Valve’s Steam PC storefront has easily been one of the biggest boons to PC gaming in the industry’s history. As the medium’s platform largely relied on physical hardware, Steam’s convenient digital download system and frequent sales made gaming on PC more convenient and cheap for picking up multiple games at a time (and possibly more than just games in the future). In the age of digital transactions and services, Steam also had the advantage of limited regulations, given that laws have been slow to keep up with the ever-growing internet. Now, some nation’s laws will catch up with the house of Gabe Newell, as several countries will now see Steam sales tax increases within the next few months.

As reported by Gamespot, a new email has been sent to Steam partners which notifies them of Valve’s plans to roll out several regional sales tax applications to ten different countries on games sold through their platform. These will be added to comply with new tax jurisdictions that must now be applied to digital goods and services. The countries will now include the sales tax with the listed prices for Steam customers in their respective regions, much akin to the common practice of VAT in the European Union. The countries that will be receiving these taxes, with their application dates and rates, are the following:

While these tax increases do not necessarily mean an increase in prices that publishers will set for their games on Steam before the added on taxes, some are theorizing that this could happen given that the taxes will be hidden in the listed price which would put sudden cost increases on them. What do you guys think about these Steam Sales Tax increases? Do you think they are fair? If they affect you, are you going to prefer to buy PC games elsewhere? Let us know in the comments below!

Be sure to stay tuned for the latest Steam news, such as Steam Greenlight being replaced by the new Steam Direct program, here on Don’t Feed the Gamers! Also be sure to follow our Twitter and Disqus profiles for our latest updates the minute they go live! 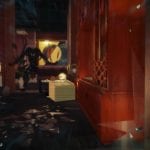 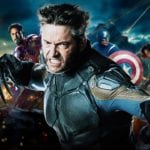