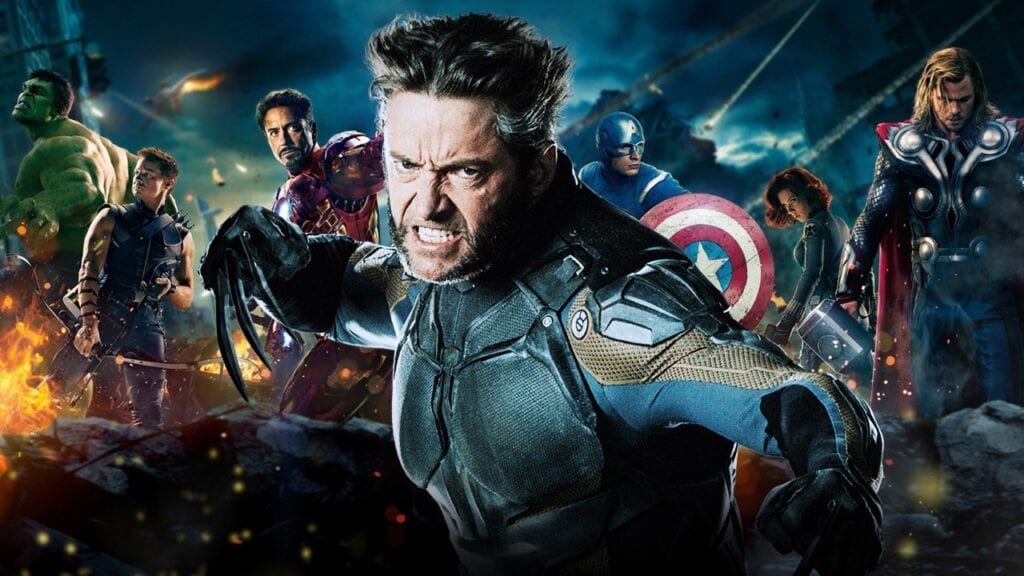 For 17 years, actor Hugh Jackman has graced Marvel Comics fans with his on-screen personification of Wolverine. In those 17 years, Jackman’s Wolverine has shown up in nine X-Men Universe films, including a solo series. The latest, Logan, is due out on March 3, and unfortunately seems to be the end of the road for Jackman’s portrayal of one of the most iconic comic book characters of all time. What would it take to keep the actor on board?

In a recent interview, the Golden Globe winning actor Hugh Jackman was discussing the new movie. During the interview, the question was asked if studio rights were non-existent, and Jackman was offered a spot in the Avengers, how would that change his decision to stop playing Wolverine? The actor replied:

If that was on the table when I made my decision, it certainly would have made me pause. That’s for sure. Because I always love the idea of him within that dynamic, with the Hulk obviously, with Iron Man but there’s a lot of smarter people with MBAs who can’t figure that out [laughter]. You never know.

As many are aware, studio rights have created a disturbance among fans. 20th Century Fox, as of now, owns the rights to make X-Men and mutant related films and television. They also own the rights to the Fantastic 4, but we won’t get into how they screwed that one up. Disney and Marvel Studios pretty much own the rights to the rest of Marvel’s IPs (intellectual properties) with the exception of Spider-Man, which is owned by Sony. Thankfully, Sony and Marvel Studios were able to come to an agreement which allowed our favorite web-slinger into the MCU (Marvel Cinematic Universe) in last year’s Captain America: Civil War, and will also appear in The Avengers: Infinity War. Fox, on the other hand, has not reached such an agreement to allow X-Men characters in the MCU. 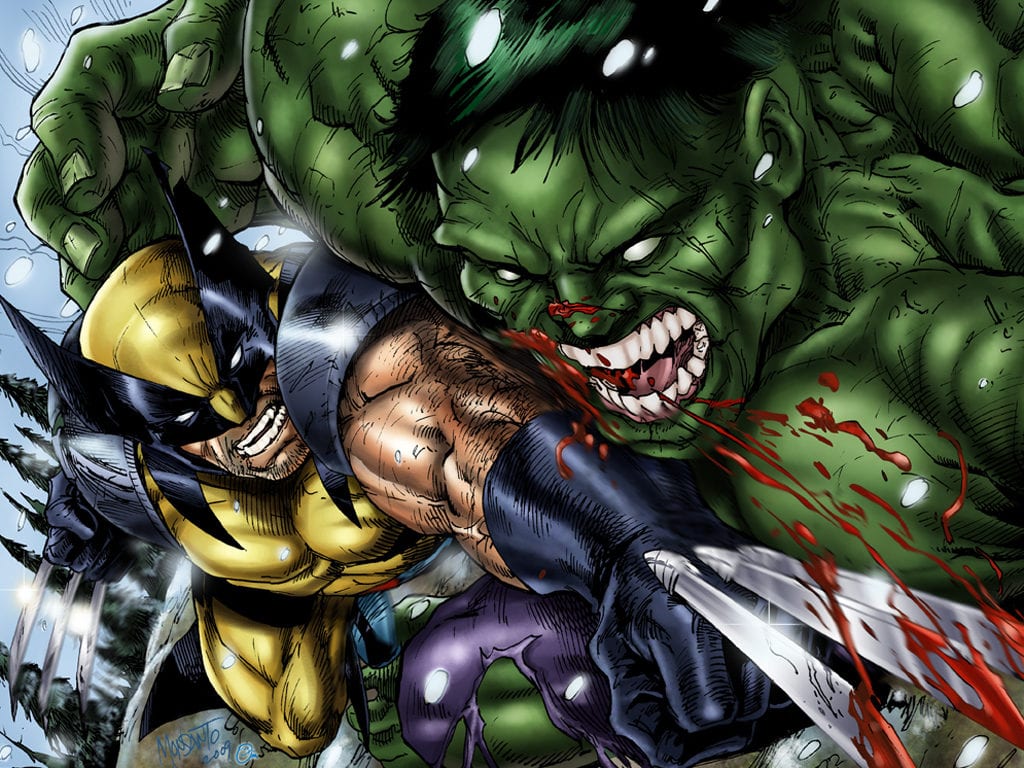 In a perfect world, Fox and Marvel Studios would have reached an agreement that would have allowed Wolverine and maybe a few other X-Men into the realm of the MCU. Interactions between Jackman’s Wolverine and Mark Ruffalo’s Hulk would’ve been golden. Let’s also take a minute to dream about Ryan Reynolds’ Deadpool interacting with anybody in the current MCU. Ah, what could’ve been.

We may not see any of the X-Men fighting alongside of the Avengers on the big screen any time soon, but you can catch Hugh Jackman’s last ride as Wolverine on March 3 in Logan. Would you like to see Wolverine team up with the Avengers? Do you think that with everything that has happened in both movie universes, that there would be a proper way to introduce mutants like Logan into the MCU. Sound off in the comments section below. Be sure to follow us on Twitter to catch the hottest entertainment and gaming news 24/7. Looking for more ways to interact with fellow DFTG readers? Join our official Disqus to get in on the discussion. 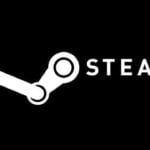 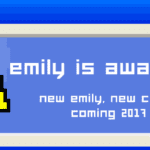