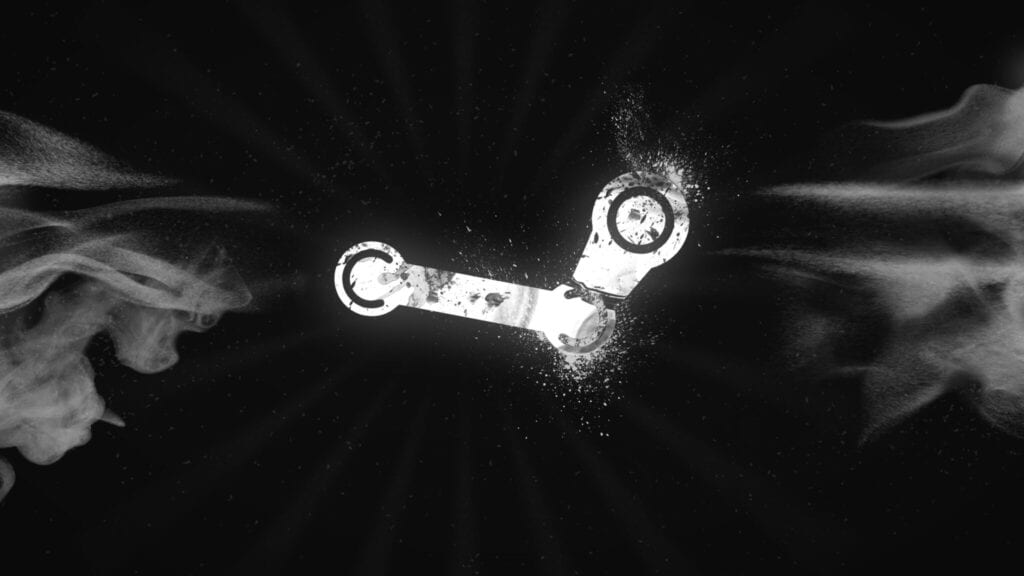 The @SteamDB  Twitter page tweeted an image today of what appeared to be an updated Steam interface with new tabs for Apps, Comics, TV, Movies, and Music. They received the info from the Client Beta, and people went nuts over it. Even though they have occasionally sold non game items like movies and soundtracks, they have always been added bonuses to the important things, the games. The picture shows these new categories in the main navigation page, check it out. 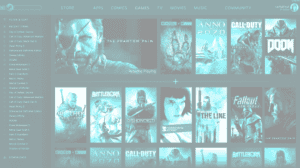 This picture is a little blurry, but we should have known this wasn’t the real deal by some of the choices on the screen that are really old news. Well the original poster of the info came back saying that Valve released a brand new beta build in order to remove those files, proving to us that they were never supposed to be there. This might just be some random idea that an employee drew up for all we know. Whether it is a real, possible, new design or not, the people have spoken and they have said make this happen!

Who knows, maybe one day Steam will expand on their design, but for now we’ll just keep our fingers and toes crossed. Would you be interested to see this happen in real life, or do you think it’s hideous and are glad it isn’t real? Let us know what you think in the comment section below and check out these other awesome articles about everything Steam and more! 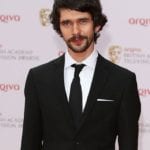