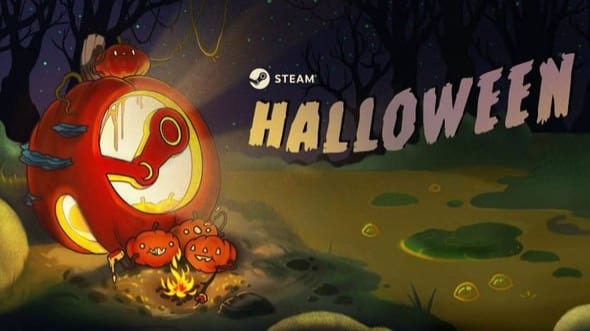 Steam sales tend to incite roller-coasters of emotion, with gamers bouncing back and forth between sheer excitement for new games purchased and abject horror at how quickly their wallets emptied out along the way. Now, it appears that that trend of excitement will be continuing on through the next few months, as a new report has revealed that three separate Steam sales will be debuting between now and the end of this year.

The news comes by way of the folks at Steam Database, which sent out a tweet revealing the newly leaked start and end dates for the remaining Steam sales arriving through the end of the year. According to Steam Database, there will be sales for Halloween, Autumn, and Winter, with the date ranges matching up with the titles of the sales. The tweet can be seen below:

Multiple developers posted it in multiple places despite Valve asking otherwise. But you know how that goes.

Per the tweet, these rumored Steam sale dates aren’t exactly coming out of thin air. According to Steam Database, these date ranges have actually come from “multiple developers,” which doesn’t say much for Steam’s insistence on secrecy. Still, if that gives us a glimpse at what’s to come, at least we can prep our wallets for the inevitable burden of the sales.

So, thoughts on the alleged upcoming Steam sales? Let us know in the comments section below, and as always, stay tuned to Don’t Feed the Gamers for all the latest gaming and entertainment news! Don’t forget to follow DFTG on Twitter for our 24/7 news feed! 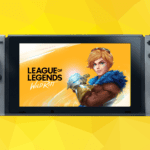 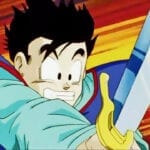