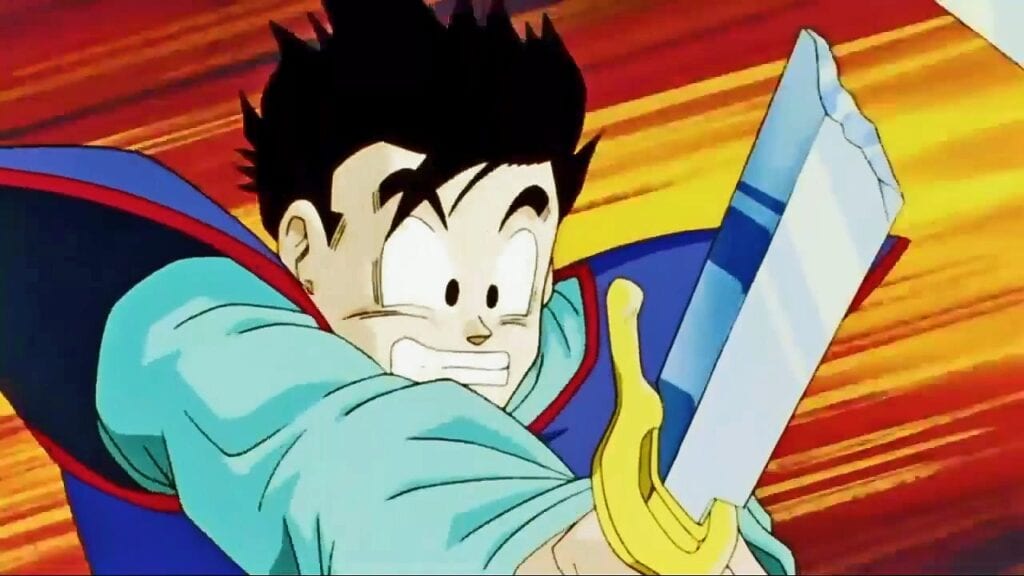 The approaching 2020 release of Dragon Ball Z: Kakarot seems bigger with the pass of every week, having confirmed quite a few staples from the series being adapted for the RPG. While not going full open-world, the areas featured in the game have nonetheless appeared full of activities for players to interact with, sometimes even recreating familiar scenes from straight out of the Dragon Ball Z manga/anime such as Goku’s driving test and Vegeta’s BADMAN reputation.

According to the latest issue of Weekly Jump (via Gematsu), Gohan’s retrieval of the Z Sword will be among the scenes featured in Dragon Ball Z: Kakarot. The mythical blade was an especially memorable weapon from the original show, it being trapped in a large stone pillar for much of its initial existence. After several episodes’ worth of hype, Gohan’s immense Super Saiyan strength made him an easy candidate to finally remove the Z-Sword from its legendary perch, as seen in the video below.

This means of arms was all in an effort to bring down the series’ villain at the time, Majin Buu, who at this point was proving exceedingly formidable to even the likes of Goku and Vegeta. On top of the Z-Sword, Weekly Jump additionally confirmed Dragon Ball Z: Kakarot will feature this major boss battle with Buu in his evolved ‘Kid Buu’ form, with the added likes of Vegito–one of Goku and Vegeta’s fused personas–also confirmed to join the fight as a playable character.

As fans may remember, Gohan’s time with the Z-Sword was not long-lasting, as his willingness to up the ante eventually got the best of him in his attempts to test the might of the “unbreakable” blade. After slicing a massive boulder in half with ease, Gohan and his equally-competitive father Goku next attempted to cut down a block of Katchintite–the touted “hardest element ever discovered in the known universe.” As one might expect, this did not go well, as the legendary sword snapped under the pressure, leaving the blade, as well as its wielder, in shambles.

It’s not yet confirmed if this particular blade-breaking situation will make it into the final product, but it’s pretty likely considering the story implications it has on the rest of the Buu Saga. As for how the scene could factor into the game itself, Gohan’s previously-revealed baseball minigame might hold the answer, as Goku could feasibly function as the pitcher, Gohan as the batter, and the Z-Sword acting as the “bat”–albeit an extremely sharp one.

What do you think? Are you excited about the inclusion of so many memorable scenes from DBZ? Which one is your favorite revealed so far? Let us know in the comments below and be sure to follow Don’t Feed the Gamers on Twitter and Facebook to be informed of the latest gaming and entertainment news 24 hours a day! For more headlines recently featured on DFTG, check out these next few news stories: 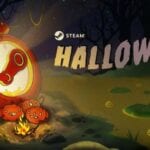 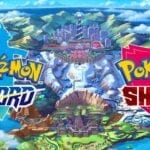