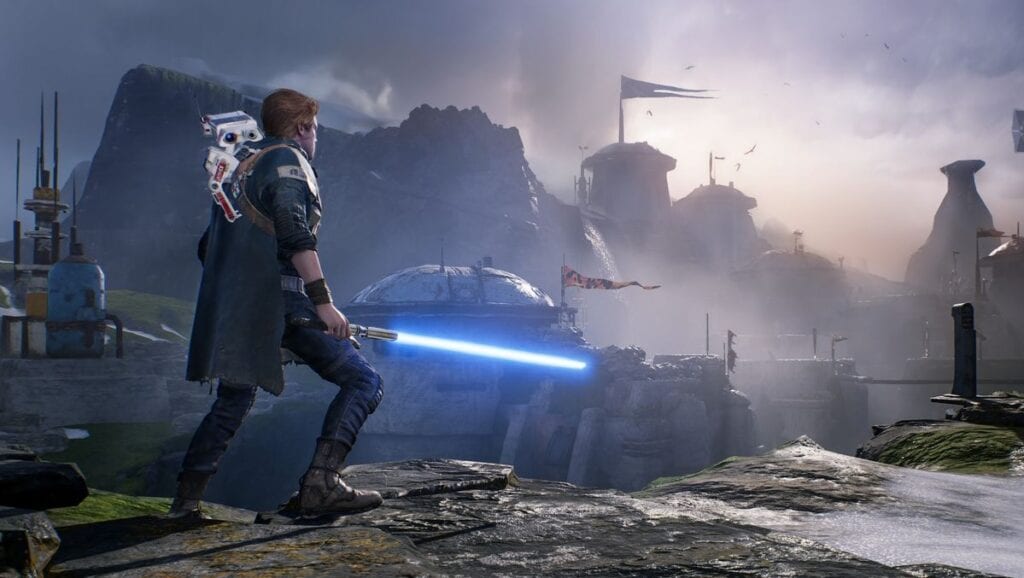 Disney is gearing up to celebrate Star Wars and its upcoming May the 4th holiday. In a breakdown on some of what to expect in regards to Star Wars-related ‘games and experiences’ leading up to the holiday, it’s been revealed that Respawn Entertainment’s Star Wars Jedi: Fallen Order is getting a new next-gen update for the PS5 and Xbox Series X later this year.

As revealed on the official Star Wars website, Star Wars Jedi: Fallen Order is getting a brand new next-gen update for PS5 and Xbox Series X that will be releasing this summer. According to the site, the update brings with it “a number of technical improvements to the PlayStation 5 and Xbox Series X|S console versions of the game.” It will be a “free cross-generation upgrade” for current owners of the game.

The upcoming update is different from the next-gen patch that was released earlier this year that improved optimizations on the new consoles. Disney doesn’t go into further detail on the upgrade releasing this summer, though in celebration of May the 4th it’s revealed that Star Wars Jedi: Fallen Order is now on sale for up to 70% off for PS4, Xbox One, and PC through Origin and Steam. The sale runs now through May 12.

Thoughts on the upcoming update? Let us know in the comments section below, and as always, stay tuned to Don’t Feed the Gamers for all the latest gaming and entertainment news! Don’t forget to follow DFTG on Twitter for our 24/7 news feed! 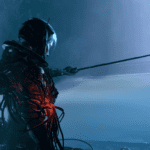 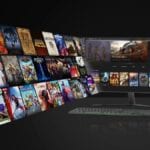