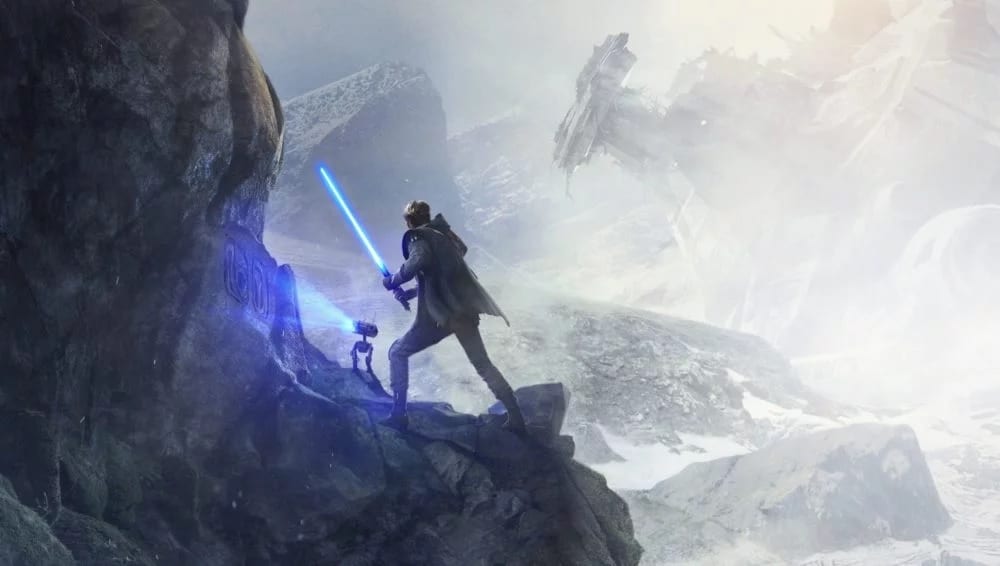 E3 2019 is practically here, and the multitude of game previews and reviews are already under way. E3 veterans are well aware that the biggest of these looks at upcoming games occur during the big presentations made by the big three console makers and the largest publishers. One such titanic publisher is EA, who has helped kick off E3 the past few years by placing their big presentations on the Saturday before E3. Perhaps the game that will be highlighted during the presentation that is exciting EA fans the most is Star Wars Jedi Fallen Order, which has been confirmed to show gameplay tomorrow. Now, EA and Respawn Entertainment have revealed the game’s box art ahead of the big presentation.

The first ever gameplay footage from the game will be shown during the EA Livestream tomorrow, Saturday June 8th, at 9:30 PDT. The title itself is set to release later this year on November 15th for Xbox One, PlayStation 4 and PC. Jedi Fallen Order will surely excite Star Wars fans both new and old when it introduces players to Cal Kestis. After all, it’s always a pleasure to meet a Jedi.

What do you guys think about the Star Wars Jedi: Fallen Order box art? Let us know in the comments below! Be sure to stay tuned for the latest news to come out of E3, such as the announcement of Darksiders Genesis, here on Don’t Feed the Gamers! Follow us on Twitter to see our updates the minute they go live! 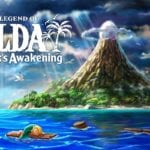 The Legend Of Zelda: Link's Awakening, Luigi's Mansion 3, And More Playable At E3 2019 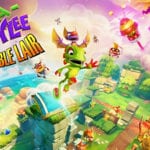