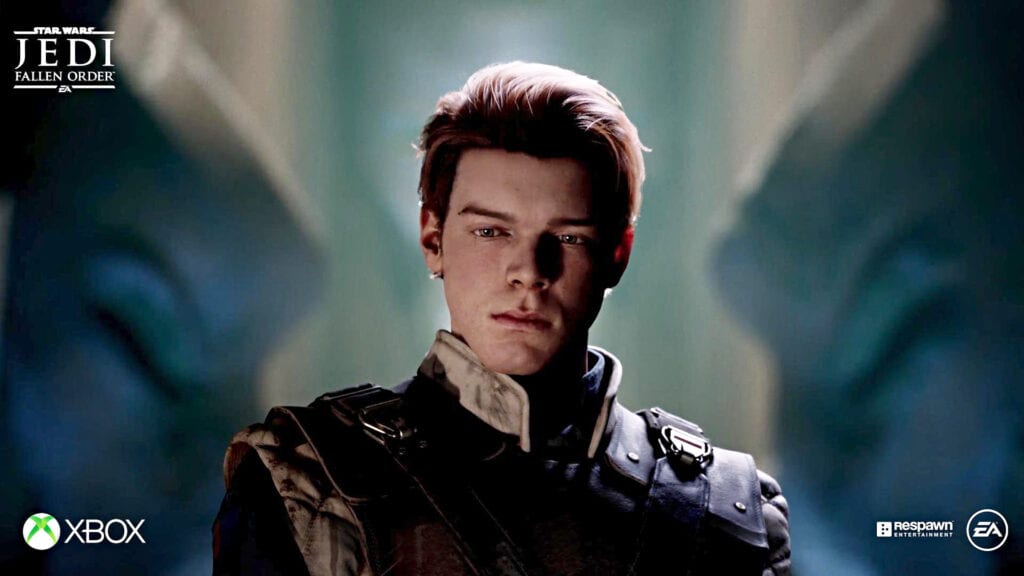 Star Wars: Jedi Fallen Order is the latest Star Wars game from Electronic Arts to hit the gaming industry scene. With its impending arrival this Fall, fans are equally stoked and cautious since news of its 2019 release, and for good reason. Opting for a third-person, single-player experience compared to the previous Star Wars title’s multiplayer approach, Respawn Entertainment has yet revealed any gameplay footage. Thankfully, that will soon change.

Arriving next month, EA and Respawn plan on debuting gameplay footage for Star Wars: Jedi Fallen Order during the week of E3 at their personal presentation event called EA Play. Check out the Twitter announcement below:

Mark your calendars, your first look at #StarWarsJediFallenOrder gameplay will be next month at EA Play and E3! More details to come. #MayThe4thBeWithYou pic.twitter.com/NZhVEpJG7m

This year marks the fourth annual EA Play event to kick off before one of the largest national events in the video game industry. The corporate games publisher will launch the festivities on Friday, June 7th, where they’ll feature first hands-on gameplay with “some of their biggest games” and exclusive content, which is a completely free event to attend. Instead of joining in on the E3 celebration with everyone else, it looks like EA will instead host a variety of livesteams throughout the weekend instead. Their recent blog post reads:

It all starts this year on Friday night, June 7, 2019, with an all-new EA PLAY kickoff event. We’re skipping the press conference this year and are replacing it with multiple live streams that will air during the first two days of the event, bringing you more of what you’ve told us you want – more gameplay and insights from the teams making the games.

Weekends are meant for play, and this year we’ve moved the EA PLAY fanfest to Saturday, June 8 and Sunday, June 9 where players will get hands-on with our games. We’ll also have content creators streaming live from our Creator’s Cave in the Hollywood Palladium providing gameplay content to our players viewing online. EA.com will be the home for all online EA PLAY content. Players can get behind-the-scenes with our games via exclusive gameplay reveals, developer talks and breaking news.”

Any thoughts on Star Wars: Jedi Fallen Order thus far? Let us know what you think in the comments section below or start a conversation on Don’t Feed the Gamers Facebook page. To stay up to date on gaming and entertainment news as it happens, follow us on Twitter! Here are some of our latest: 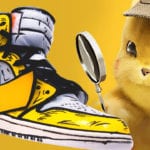 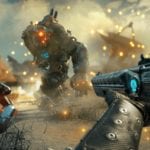