The Legend Of Zelda: Link’s Awakening, Luigi’s Mansion 3, And More Playable At E3 2019 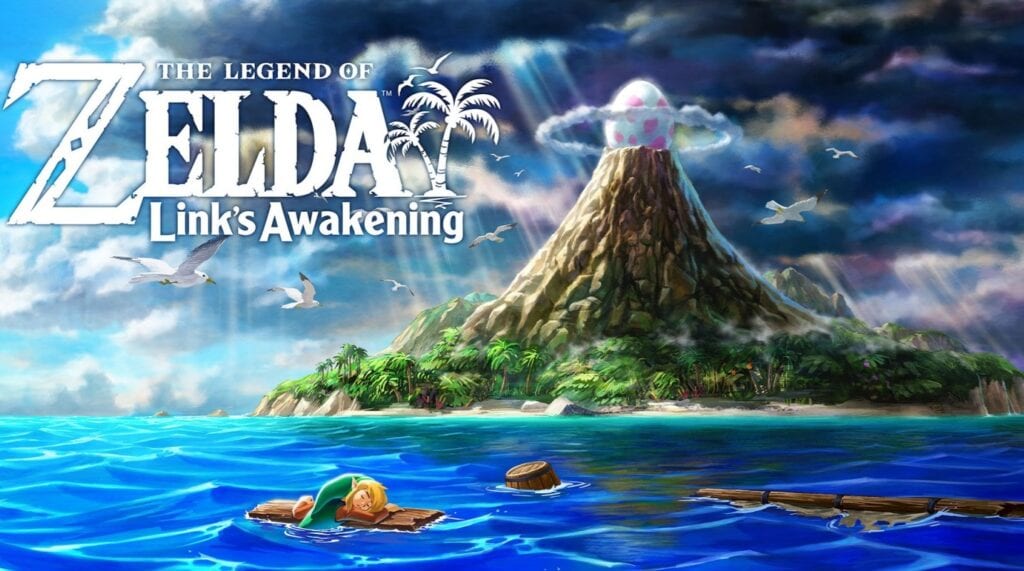 The anticipation for E3 2019 is now at a fever pitch, with the expo kicking off this weekend and continuing on through until the end of Tuesday the 11th. While many publishers have given sneak peeks into some of what can be expected during their presentations, Nintendo has for the most part kept things close to the chest, with the only recent tangible reveal being that of Darksiders Genesis, which was announced yesterday for the Nintendo Switch. Now, while still remaining tight-lipped in regards to what fans can expect from their presentation, Nintendo has revealed that The Legend of Zelda: Link’s Awakening, Luigi’s Mansion 3, and several other games will be playable on the show floor.

Nintendo recently announced some of the playable games those in attendance at E3 2019 will be able to look forward to. As mentioned, these offerings including the latest The Legend of Zelda game, which is actually a reimagining of the Game Boy Classic title, as well as Luigi’s Mansion 3. Additionally, fans will also be able to try out Pokémon Sword and Shield, which recently revealed two of the legendary Pokémon fans will be able to look forward to when the title releases. Marvel Ultimate Alliance 3: The Black Order will also be playable, which could see new character reveals at some point during Nintendo’s presentation.

While there will definitely be other, potentially more groundbreaking content planned for Nintendo Direct, given that these particular titles are playable on the floor suggests that we may receive official releases for them soon, especially in regards to both Luigi’s Mansion 3 and The Legend of Zelda: Link’s Awakening. Thankfully we’re less than a week away from Nintendo’s presentation, which kicks off on Tuesday the 11th at 9AM PDT.

So, thoughts on Nintendo’s E3 lineup thus far? Which title are you most looking forward to seeing more footage from? Let us know in the comments section below, and as always, stay tuned to Don’t Feed the Gamers for all the latest gaming and entertainment news! Don’t forget to follow DFTG on Twitter for our 24/7 news feed! 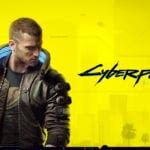 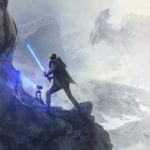