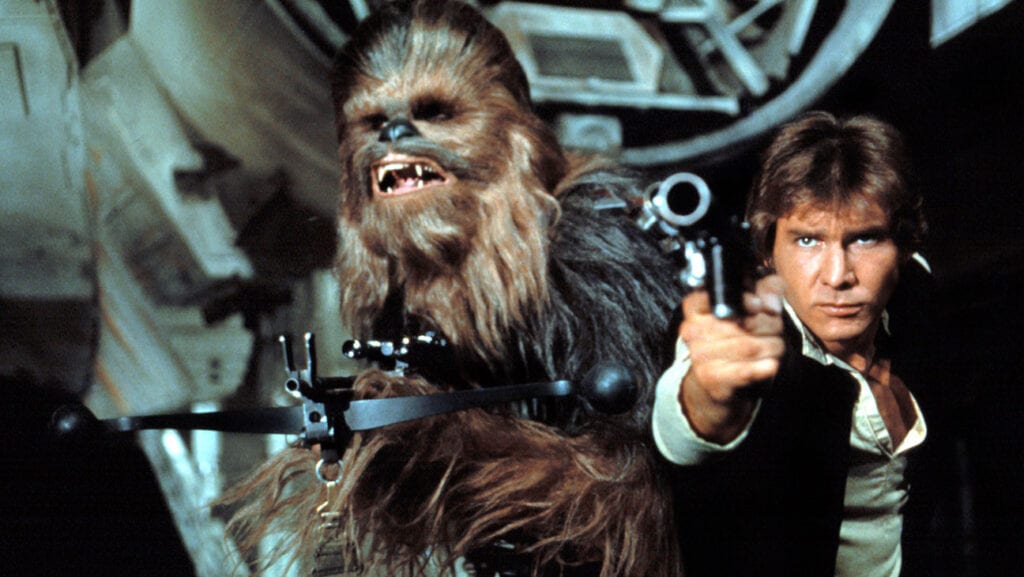 We are a little over a week out from the relese of Solo: A Star Wars Story, but Star Wars Battlefront II is ready to kick off the “Han Solo Season” with an event that we previously reported on. With this celebration of our favorite scruffy-looking nerf herder, a new patch has been released to the game that is bringing tons of new action to the game. The Heroes and Villians of the series are getting a lot of action, with a whole game mode that will pit them against each other for a two versus two showdown. The game is also featuring tons of improvements to the many aspects of the title including: vehicles, maps, game modes, and other general changes.

The team behind the game shared some details on this latest update:

In this update we revisit the iconic location of Jabba’s Palace. inside Jabba’s Palace were some of Han’s friends in some of the most unique unique appearances in the Star Wars universe. Specifically Lando Calrissian in a Skiff Guard appearance and, as our first legendary Appearance, Leia Organa disguised as the bounty hunter Boussh – complete with the scrambled voice!

We’re also introducing a new permanent game mode where players will play as two Heroes against two Villains, where the winning team needs to change up their strategy to continue winning. We call it Hero Showdown!

So get in the game and pay a trip to our favorite scoundrel:

Check all the details on the latest Star Wars Battlefront II patch below, via EA:

Captain Phasma
Captain Phasma’s STAFF STRIKES should be easier to hit and chain to an enemy. Since it’s easier to connect now, we needed to remove some advantages on the two first strikes. We will still be keeping the incentive to land all 3 strikes as each strike is more powerful than the previous one. We’ll monitor if it feels strong enough, but Captain Phasma should be much more enjoyable to play.

Luke Skywalker
Lightsaber Attacks
Luke did not feel as in control of his lightsaber as he should since he has slightly slower swings than some other lightsaber users. We’ll look at improving the damage if the current buff doesn’t prove to be enough for him but we’d like to see the results of these changes.

Push
This is the first change to add different damage values for Heroes and other Units. It felt like Luke was the perfect Character to start with as both Push and Repulse were very weak against non-Hero enemies. The base damage of both abilities still needed to be improved for combat against opposing Heroes.

Leia Organa
Defender Alt-Fire
The Defender Pistol Alt-fire was too damaging for the short charge up time and getting hit by it from afar was very frustrating. This is a first pass on balancing; we’ll see how it changes her efficiency as we’d still like her to be a great ranged defensive character.

Dual Hand Lightning
Dual hand lightning had the same angle as the single hand one and it was way too easy to deal heavy damage on enemies without having to target them.

Lando Calrissian
X8-NIGHT SNIPER
Pulling the trigger on the X8 was quite high for a light pistol, we reduced it to give the weapon a lighter feel on consoles.

Lightsaber Damage
With the short damage delay, lightsaber attacks felt better for the attacker but not for the player receiving the damage. We’ve increased that delay slightly in an attempt to get the best result for both players.

Dodge
We’re aware of the stuns locks from lightsabers and we wanted to make the dodge stronger without making it as strong as it was before.

With this change, we are first unifying the dodges. Some characters, like Yoda, didn’t have the same speed and distance for their dodge and that put them at a high disadvantage. All of the dodges for force users are now similar and all dodges for blaster users are the same.

The second part was to get away from stuns locks. To that effect, you are now unstaggerable and immune to melee damage from the start of the dodge (It was a few frames in from before). This is a shorter time than it was on release (it was the whole animation back then) but still enough to feel that you can avoid being damaged.

Please feedback on this change as we’re hoping it will improve the fighting experience while not lowering the lightsaber efficiency too much.

Stagger
There was a few frames in the animation that felt static and where it felt like the characters could start moving. As such we’ve allowed movement and dodge earlier in the staggered animation after hitting a blocking lightsaber.

What do you think of all the changes and fixes in the latest Star Wars Battlefront II patch? Are you excited to take part in the Han Solo event? Sound off with your thoughts in the comment section below, and don’t forget to check out DFTG on Twitter for gaming and entertainment news live 24/7! 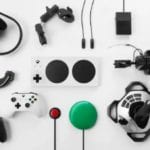 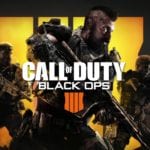