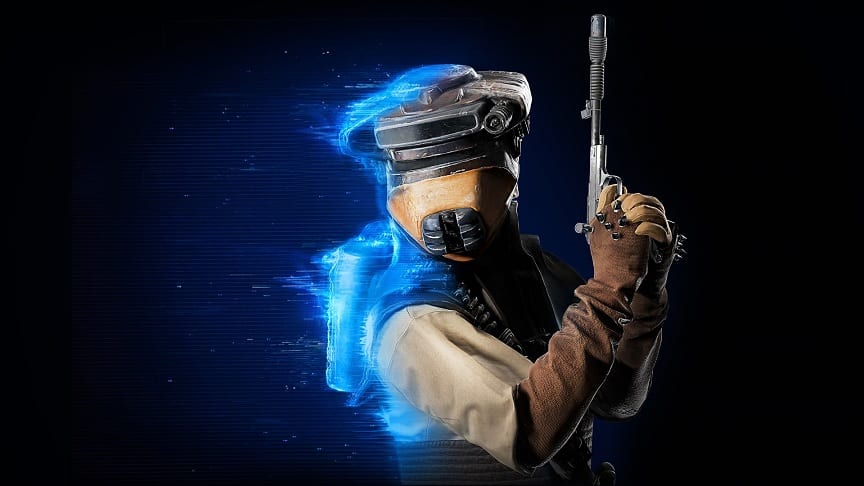 Star Wars Battlefront II is quickly approaching its second season, and it will be featuring our favorite scruffy scoundrel: Han Solo. Just in time for the theatrical release of Solo: A Star Wars Story, the second season of the DICE game will contain loads of content spread out over two months, with plenty of throwbacks to the original trilogy of Star Wars films. Here’s the breakdown of the new features and content coming in season II:

So, thoughts on the upcoming Han Solo season of Battlefront II? What are you most excited for? Let us know in the comments section below, and as always, stay tuned to Don’t Feed the Gamers for all teh latest gaming and entertainment news! Don’t forget to follow DFTG on Twitter for our 24/7 news feed! 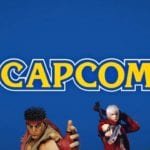 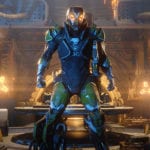