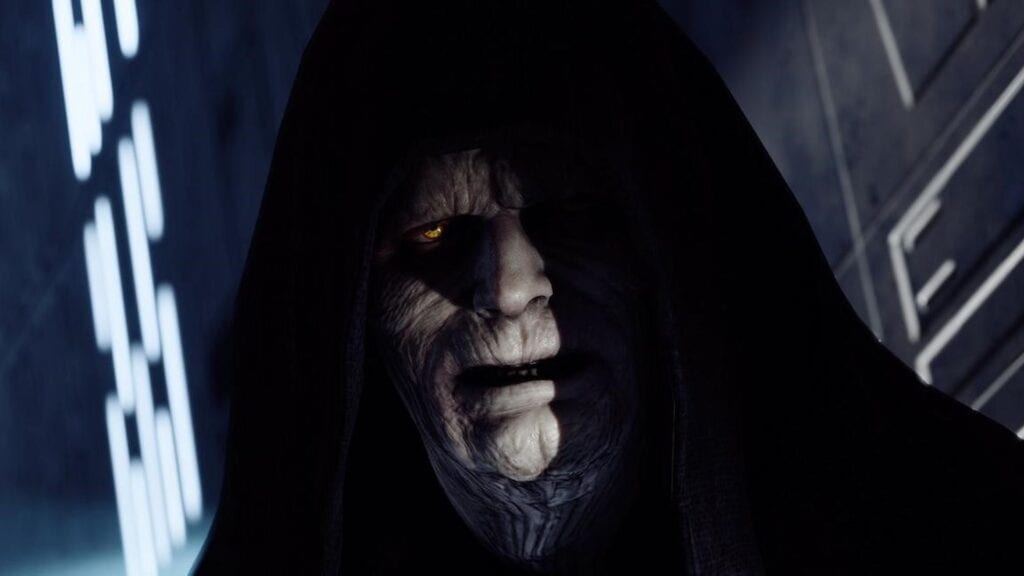 Star Wars Battlefront II finally fixed one of its most glaring issues to date this week. The August patch brought the return of the previously-broken Emperor Palpatine to the beleaguered game. The patch went live earlier this morning after community manager Ben Walke announced the patch’s details.

DICE removed the Dark Lord of the Sith after multiple attempts to fix his design. He and Chewbacca have been the most OP characters in Battlefront II since day one. For a long time, his lightning attacks would shoot through walls. Then, his all-important Chain Lightning stopped dealing damage. Finally, DICE pulled the plug when he began shooting through walls again. Originally, the developer promised he would return in a hot fix, but it took over a month to get Palpatine working. Thankfully, a game starved of content is no longer without an iconic villain, and he feels much more balanced than before.

The Ewok Hunt game mode also returned to Battlefront II. The mode is an odd mix of adorable and terrifying, but it serves as a decent change of pace. Unfortunately, a glitch made it impossible for the Empire to win as the Stormtroopers could not board the shuttle. That has been rectified, so you can get back to slaughtering sentient teddy bears.

Another extremely important fix comes in the form of a lightsaber stamina adjustment. Another recent update made Luke, Vader, and the other Force users basically unplayable. Blocking blasters sucked up your stamina like a Shop-Vac. DICE drastically reduced the stamina drain rate, making them useful heroes once again.

Here is the full list of changes from the August patch.

If you haven’t played Battlefront II due to the list of controversies, that’s totally understandable. However, there may not be a better time to jump into the game than now. Balancing issues and glitches are finally at a minimum. Starfighter Assault remains one of the best modes in any game, period. And fresh Clone Wars content will arrive very shortly. With DICE finally responding to player feedback and calls for a road map, Battlefront II may have finally turned a corner. It’s still too late for many players, but we may finally see the game we’d been promised. 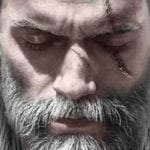 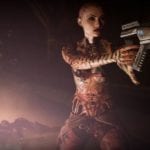