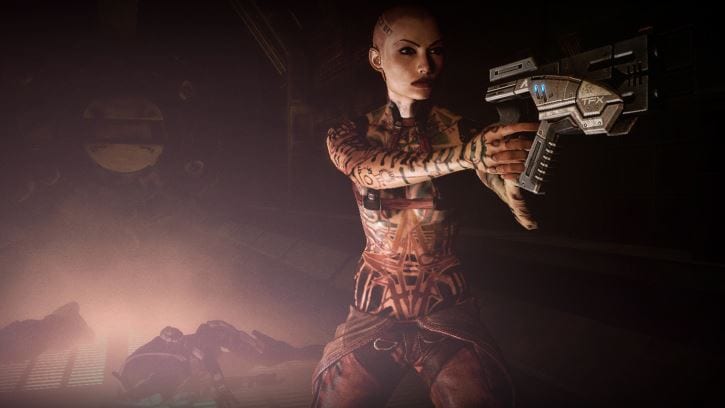 The folks here at DFTG absolutely love mods – even the really strange ones – so we’re always on the lookout for any kinds of mods that could heighten our experiences within our favorite games. Now, our spotlight is focusing on Fallout: New Vegas, which already has an impressive mod community dedicated to updating and revitalizing the popular Bethesda title. The Fallout: New Vegas mod we’re looking at today, though, adds something new – and pretty awesome – to the game! Created by xxShepardxx, this Fallout: New Vegas mod lets you play as Jack from the Mass Effect series, and it is absolutely amazing!

Now available for download through Mediafire, the ‘ME3 Jack’ mod for New Vegas lets you play as the edgy, super-powered biotic that we all know and love from the Mass Effect series. While Jack first entered the spotlight in Mass Effect 2 during Commander Shepard’s recruitment efforts for the “suicide mission,” the ME3 Jack mod implements the version of Jack from Mass Effect 3, wherein she is featured with more clothes on, but with the same amount of attitude. While the mod only acts as a re-skin (no biotic powers, sorry), it is still pretty cool running around kicking ass as Jack. 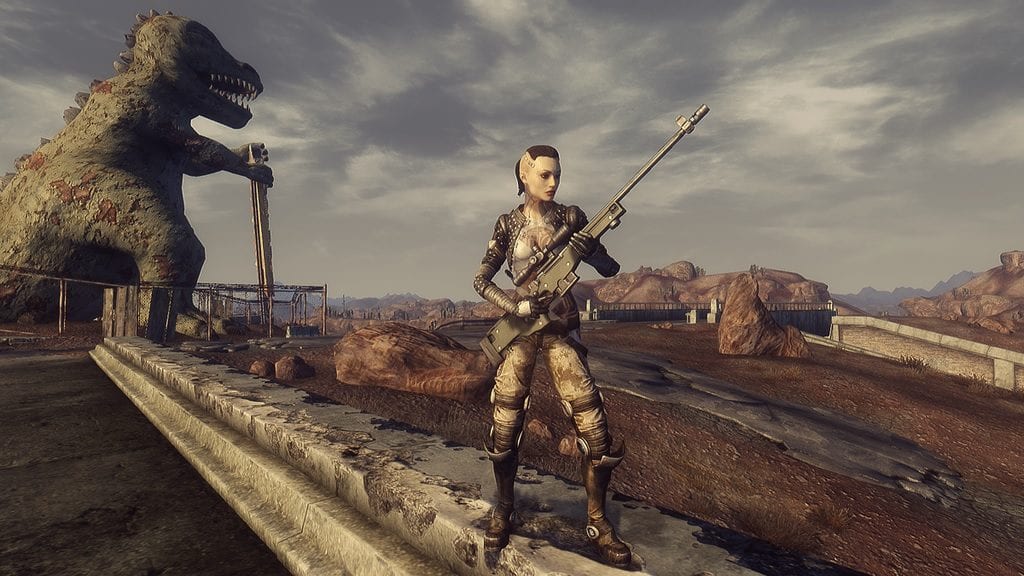 Those looking to try out the mod need only download it from the link above, and follow the directions located in the text document within the formula. There are two version of Jack that players can access through the mod. The first is the Mass Effect 3 version, and the second is a custom version from the mod creator, complete with a “pretty cool hairstyle.” Once again, those looking to download the Fallout: New Vegas mod can do so here.

So, thoughts on the Fallout: New Vegas mod? Plan on giving it a try? let us know in the comments section below, and as always, stay tuned to Don’t Feed the Gamers for all the latest gaming and entertainment news! Don’t forget to follow DFTG on Twitter for our 24/7 news feed! 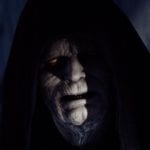 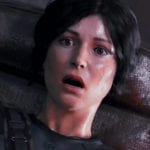