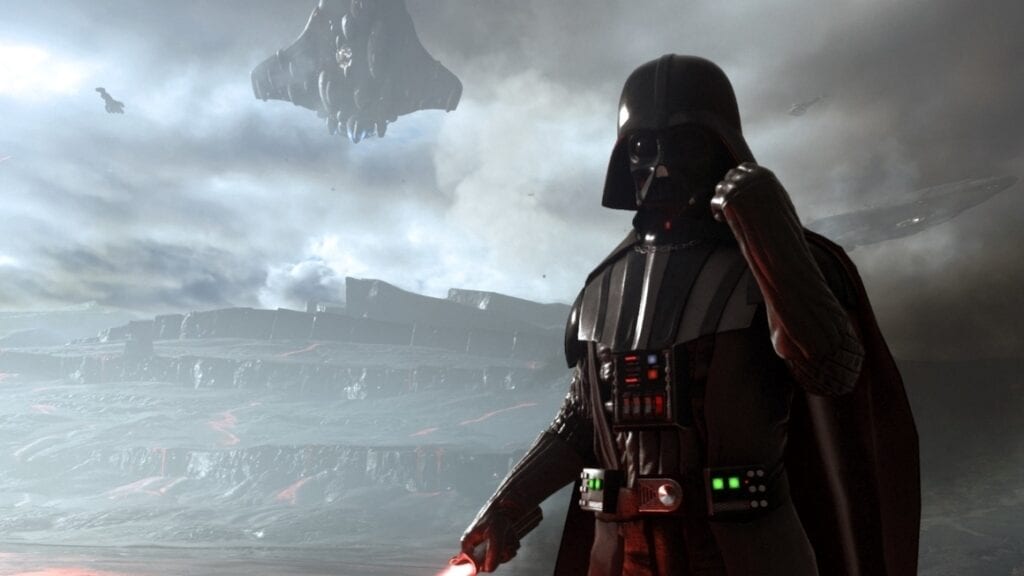 Star Wars Battlefront II is just like any other online game at the end of the when it comes to a constant need to be aware of player reported issues and how to fix them. It’s always good to see games like this stay on top of the less than ideal in-game experiences, and to see the team do all they can to provide a smoother immersion into the title.

DICE has added a few key items to their growing Known Issues list and has outlined what is next to be addressed in coming patches. Error issues, falling off the map, character malfunctions, and more are all included to make Battlefront run the way it is meant to. Below are the full list of known issues from player reports:

Community Manager Mat Everett also added, “Our team is working hard to bring adjustments and balance to many aspects of the game. We’re aware of some critical bugs and much smaller issues and want to get these resolved as soon as possible. The list below is not a full bug list, but primary issues that have been reported that our team is working to resolve. I am not able to promise or provide specific details on when they will be addressed, but the team is looking into these reports and many more.”

Star Wars Battlefront II is now available for PlayStation 4, Xbox One, and PC players. What do you think about the updated known issues list? Is there something not on there that you’d wish to see addressed? Sound off with your thoughts in the comment section below, and don’t forget to check out DFTG on Twitter for gaming and entertainment news live 24/7! 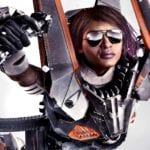 LawBreakers Publisher Hit With Layoffs - Game's Performance Not To Blame 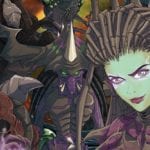