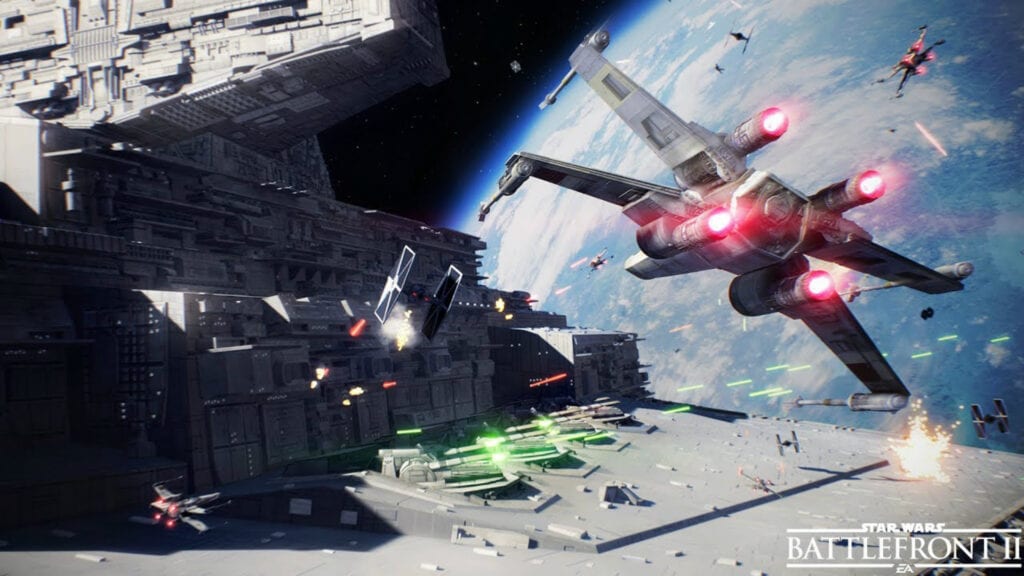 Star Wars Battlefront II fans may be among the most patient in all of gaming. They stuck with the beleaguered title through loot box fails, patch glitches, and a huge list of unfixed bugs. Players received apologies in the form of loot crates, but the content drought continued unimpeded. Finally, EA announced the upcoming release of more content at E3, including new heroes and game modes. Now, they’ve posted the long-awaited roadmap to give us an idea—albeit a vague one—of when we can expect the promised goods.

The first round of new Battlefront II content drops in July, featuring a highly requested game mode: Hero Starfighters. Leveling up Hero ships takes ages, but the new mode should condense the process. They’re also the most fun to fly, so this promises to keep a number of aspiring aces in the skies. The July update also includes the options to turn Lightsabers on and off and to swap character skins before each round. 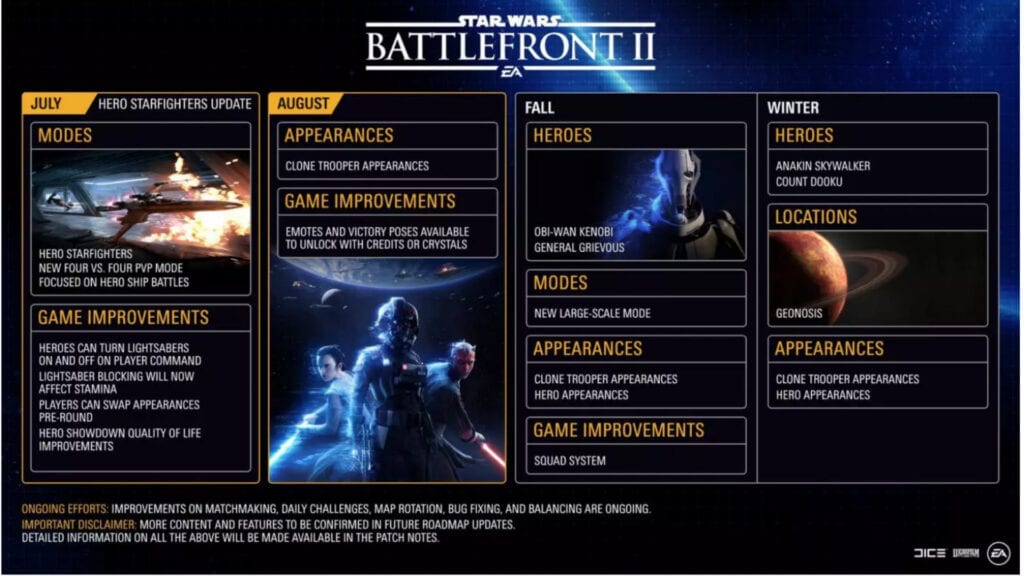 New appearances for Clone Troopers will be available in August, but the real highlights begin to drop in “Fall.” Obi-Wan Kenobi and General Grievous join the battle and can be purchased with credits. The new large-scale game mode also debuts, as will the new and improved squad system and plenty of new appearances. Battlefront II Players have to wait until “Winter” to play as Anakin Skywalker and Count Dooku and see the new planet, Geonosis.

Overall, the list offers hope to players, but the dates remain absurdly vague. Considering how patient the remaining players have been, a lack of concrete information feels like a slap in the face. An exact date for the July updates could have sated some players. Players who stuck around will continue to do so, but this won’t bring any prodigal children back to the fold. I remain a fan almost solely due to the space battles, so count me among the excited.

Are you excited for the new Battlefront II content? Do you think the roadmap is enough to save the game? Let us know in the comments, and follow DFTG on Twitter for more gaming updates! 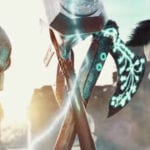 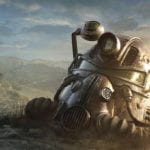 Fallout, The Elder Scrolls, and More Bethesda Favorites On Sale For Super Cheap