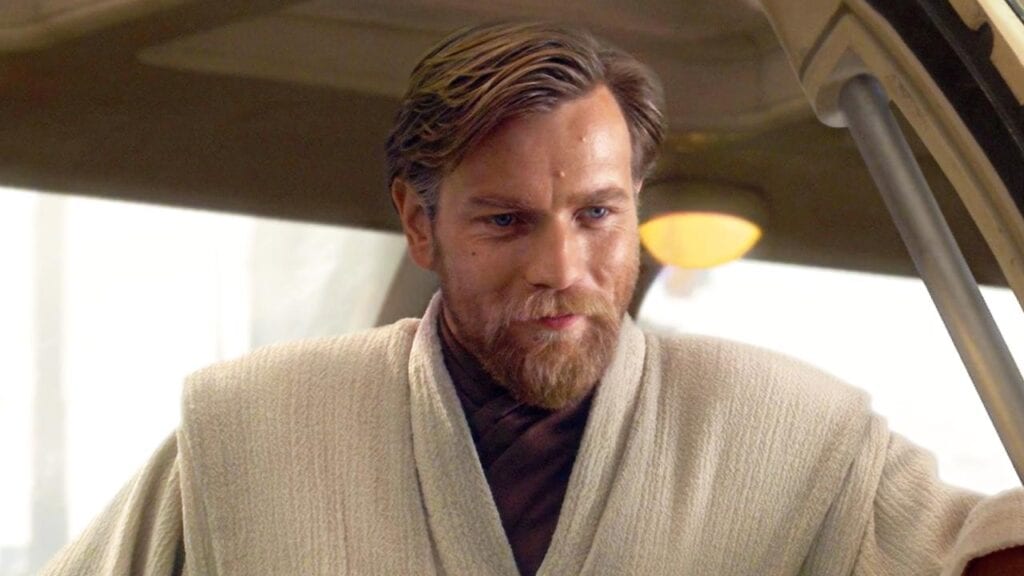 After nearly a year of fan requests, Obi-Wan Kenobi finally joins Star Wars Battlefront II next week. EA DICE kept a tight lid on spoiling his abilities, leaving players to speculate on the Jedi’s capabilities. Today, they finally revealed all of the details about the hero of the Clone Wars.

In a Community Transmission, EA DICE discussed Obi-Wan Kenobi’s special abilities, Star Cards, and voice lines. Many true fans guessed some of the abilities correctly, and his skills should create chaos in the game.

“Obi-Wan will unleash a powerful Force blast in an area directly in front of him, damaging and sending his opponents tumbling backwards. This ability can be adapted based on the situation you find yourself in. Hold down the button to increase both the range and width of this Ability.”

“Obi-wan will rush forward swinging his lightsaber, deflecting any attacks and damaging enemies in front of him.”

“When used, all opponent abilities in front of Obi-Wan will be disrupted. During this time, no abilities will be available. This also includes dodges.”

General Grievous launched a month ago, and all three of his abilities remain bugged. However, players should expect a smoother launch for Master Kenobi. In addition to an extra month of development, all three of his abilities resemble those of other heroes. Success is by no means a guarantee—this is Star Wars Battlefront II, after all—but optimism should carry the day. 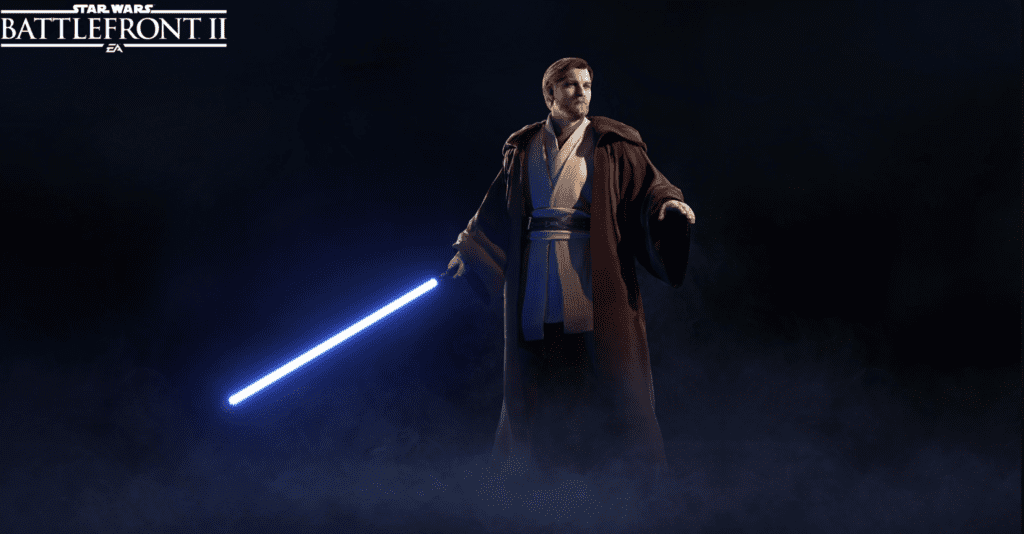 These three abilities all represent a defensive stalwart rather than a brawler. That reflects Obi-Wan’s character, something the post quickly mentions.

“It was important for us that when playing as Obi-Wan, not only would players feel like they are playing as the legendary Jedi Master, but it was also imperative that we capture the person that was often the leader on the battlefront and inspiration to the clones he commanded.”

Even diehard Star Wars aficionados might not recognize all of his voice lines, but the biggest should appear in game. That includes “So uncivilized,” “I will do what needs to be done,” and of course, “Hello there.” James Arnold Taylor, the voice of Obi-Wan in The Clone Wars, provides the voice acting. It’s sure to be just as spectacular as it was in the show. 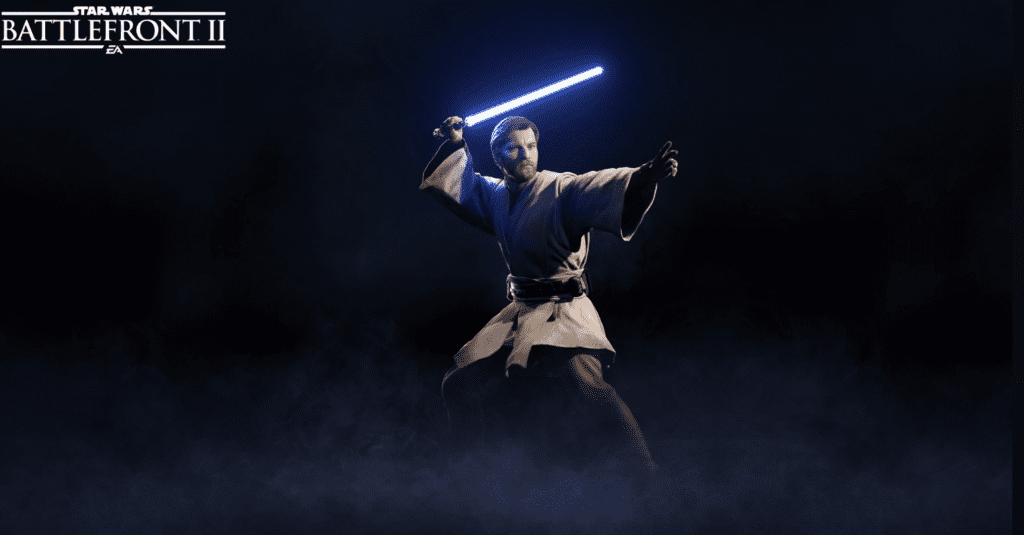 Naturally, EA DICE released a pair of images depicting Obi-Wan in Star Wars Battlefront II. Both skins will be available at launch for in-game or premium currency. I personally hope that they release the New Hope skin at some point, but these two images will easily suffice for now. I’ll go for the Jedi Robes skin personally; it’s simply iconic.

Next week, fans will receive the patch notes before Geonosis and Obi-Wan Kenobi join the game. A year after Star Wars Battlefront II released, fans can finally rejoice at receiving the content they anticipated. What a remarkable transformation for a game left for dead at launch. 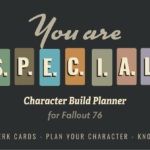 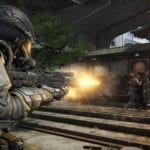