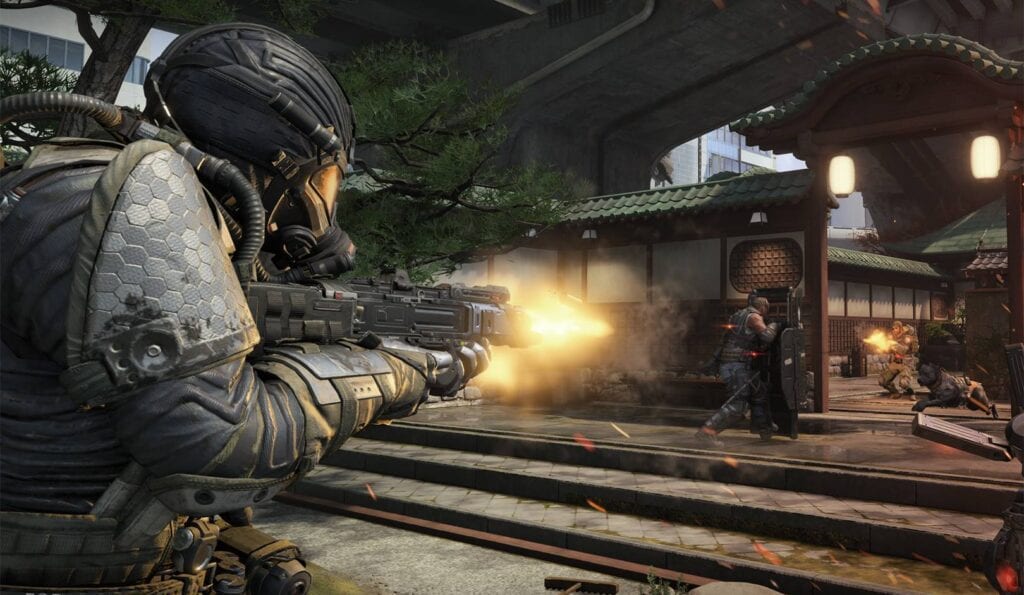 Call of Duty: Black Ops 4 has been out for over a month now, and players have had plenty of chances to enjoy the game so far. They have also had ample amount of time to voice their opinions and concerns about certain aspects of the gameplay that can and should be cleaned up.

Listening to feedback from the community as well as debugging aspects of the game that were not intended, a new patch has been released to the game that will help improve gameplay. This patch includes a new Quad Feed event, an auto mantle toggle, rework of the spawn logic, and a fair amount of bug fixes.

One of the aspects of the patch that might stick out is the Quad Feed event and Call of Duty: Black Ops 4 players might be asking themselves, what is this?

Treyarch shared some details on what players can expect in the event: “It’s Quad Feed time! Now live on all platforms, everyone gets 2XP in MP and Zombies, 2X Tier Boost, 2X Merits, and 2X Nebulium Plasma through 10AM PT Monday, Nov. 26. We love a long holiday weekend, and what better way to celebrate?” With that said, for players looking to grind out some experience in the game, this event is going to be a huge help!

Check out all the details on the latest Call of Duty: Black Ops 4 patch below via Treyarch’s Reddit post:

The latest patch for Call of Duty: Black Ops 4 is live on Xbox One, PlayStation 4, and PC.

​What do you think of the latest changes to Call of Duty: Black Ops 4? What else would you like to see added or fixed in the game? Sound off with your thoughts in the comment section below, and don’t forget to check out DFTG on Twitter for gaming and entertainment news live 24/7! 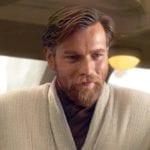 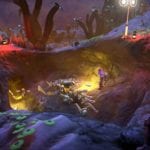