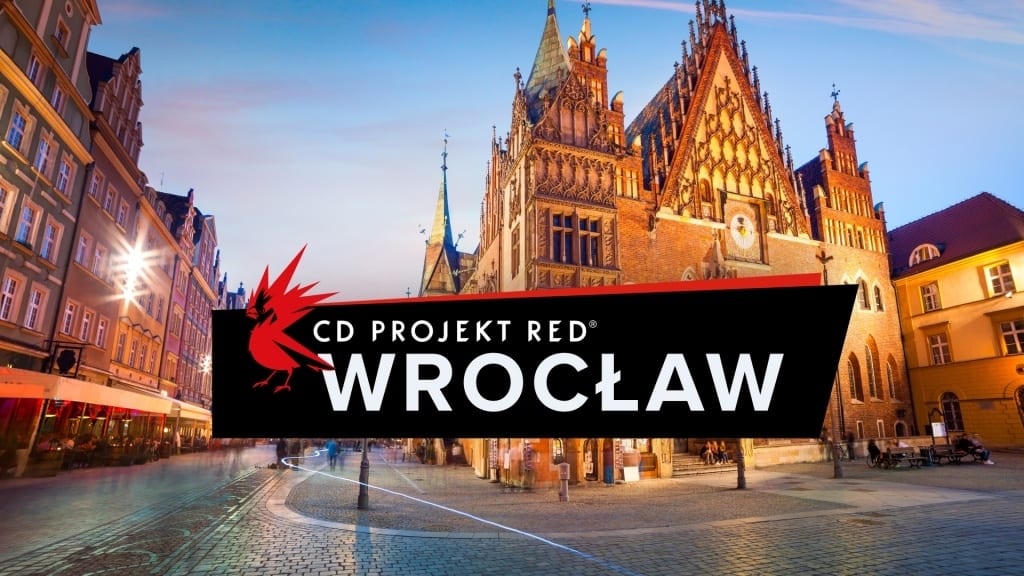 Now that The Witcher franchise has set its sights on the fading sunset, the next thing players are anticipating from CD Projekt RED is a futuristic RPG. While fans don’t know a whole lot about the upcoming title, the Cyberpunk 2077 developer just announced a new studio that will assist with the creation of the game, indicating that something big is coming.

Of course, we’ve already learned that the Cyberpunk 2077 developer believes the game is set to be even more ambitious than The Witcher series, but now we’re getting an idea of just how much work there is to do. In a recent press release, CDPR announced that they will be opening a new studio in Wroclaw, “one of the biggest and most technologically advanced cities in Poland.” More from the press release can be found below:

“Wrocław is one of the biggest and most technologically advanced cities in Poland and a playing field for serious creative talent. I think the scope of our current and future projects, as well as the overall package we’re bringing in, will pull in people who were hesitant to move to Warsaw or Cracow.” — says Adam Kiciński, President and Joint CEO, CD PROJEKT Capital Group. “The founding dev team of CDPR Wrocław is already pretty stellar, but I still can’t wait to see what talents we’ll discover in new people along the way.” — Kiciński adds.

“We’re pretty hyped to be on the spearhead of this new office.” — says Paweł Zawodny, Head of Studio, CD PROJEKT RED Wrocław. “We know Wrocław inside out and it’s an amazing place to make games. The team is strong, and I’m sure we have both the experience and the creative firepower to make Cyberpunk 2077 an even better game.” — Zawodny adds.

“Aside from their immense technological knowledge and artistic flair, the core team of CD PROJEKT RED Wrocław are just great people.” — says Adam Badowski, Game Director for Cyberpunk 2077 and Head of CD PROJEKT RED. “CD PROJEKT RED is not a typical game developer — we put gamers, creative freedom and quality games above making business. These guys not only share this approach, but, much like the rest of the team, think that this attitude is essential to creating epic video games.” — Badowski adds.

With hype ramping up for the incoming RPG, and something in the works for this year’s E3, it’s safe to say that fans are in for a treat. When you say your game is ambitious and then open an additional studio to help out, we can only imagine just how big this title is going to be. Keep it tuned to Don’t Feed the Gamers as we learn more about the upcoming IP, and for other gaming goodness going on right now, check out the following:

What say you, gamers? Do you believe the Cyberpunk 2077 developer is going to pull it off when all is said and done, or are they in over their head? What other exciting things do you think the new studio will be coming up with? Sound off in the comments section below, and be sure to follow DFTG on Twitter for live gaming and entertainment news 24/7! 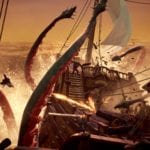 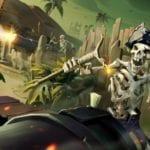 Sea Of Thieves Was Almost A Game About Vampires ... Or Dinosaurs, Confirms Rare