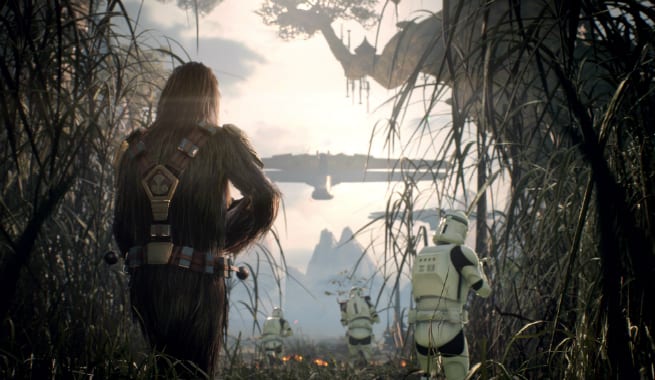 DICE’s Star Wars Battlefront II has run into another snag in a long history of controversy, with its latest patch leveling down some players’ characters by as much as ten levels after downloading the update.

On May 31, community manager Ben Walke responded to a series of messages concerning the loss of earned levels on Heroes and trooper classes. Some players also reported not receiving crates for completing daily challenges. The issue, caused by EA’s back end systems, was not solved until the following day. However, some players—including yours truly—did not recover the lost data until June 3. For a game struggling to keep faith with its devoted fanbase, this was an untimely misstep.

Further update on this, we continue with the above. Work is ongoing. Appreciate it's frustrating, but I'm afraid it's not something we can rush or speed up.

For months, players of have been clamoring for more content, and DICE has finally started to deliver. We received a gorgeous new menu, some trooper customization, and promises of a new planet in June for Part 2 of the Solo Season. New challenges are given to players every day, and the skins released in May—Lando’s Skiff Guard disguise and Leia’s slick Boushh outfit—are two of the best in the game. With hints of a Clone Wars season leaking into the patch notes, it felt as though Battlefront II had finally turned a corner.

By itself, this level drop is really a minor issue. EA solved its issue in a perfectly reasonable of time. However, many players on the Battlefront forums are calling it the last straw. The last release of major non-cosmetic content—a single Hero ship—arrived back in January. When coupled with the now legendary loot crate fiasco and the lack of communication prior to the hiring of Walke, the loss of faith is perfectly justifiable.

I consider the fall of Battlefront II to be one of the greatest gaming tragedies in recent memory. Starfighter Assault is as strong of a mode as exists in any multiplayer game. Lightsabers are always fun to use. Winning in Galactic Assault always feels like a legitimate triumph. There is a tremendous title hiding beneath the controversy, a game that deserves more than buggy updates every few months. With EA Play just around the corner, we may know exactly what the future holds for Battlefront II very soon.

Do you have confidence that Battlefront II can rebound from its failings, or is this game too far gone? Were your characters affected by the data corruption? Can any of you take me down in Starfighter Assault? Let us know in the comments below, and follow us on Twitter to keep the conversation going about all things gaming! 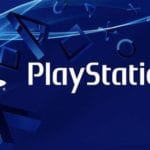 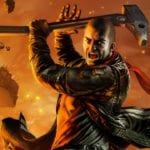