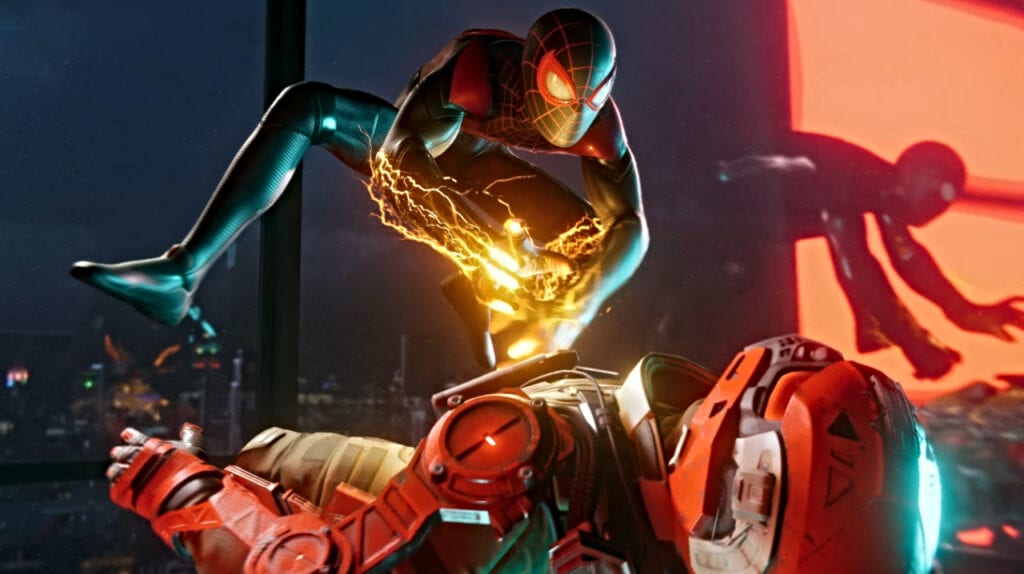 During the epic PlayStation 5 reveal event by PlayStation, the team revealed for the first time Spider Man: Miles Morales – a video game based on the well-loved protagonist of the animated movie Spider Man: Into the Spider-Verse that came out in 2018. The visuals were inspiring and creative and introduced a phenomenal protagonist blossoming into heroism in young Miles. Check out the debut trailer below:

As a teen coming to grips with and navigating his adolescence, clashing family issues, and newfound powers, the animated show was a coming-of-age film that resonated with many. Now, there’s a video game to follow through. The short trailer features a slightly older Miles in New York City in high-speed chases, face-to-face with new enemies, and further honing his skills as the neighborhood superhero.

From the same folks that developed Marvel’s Spider Man for the PlayStation 4, Insomniac Games will bring Spider Man: Miles Morales sometime during Holiday 2020. An exact release date has not been revealed yet. The folks here at DFTG are excited to see this young hero grace our screens as a playable character and how else he conquers the hurdles in his way.

What do you think about Spider Man: Miles Morales based on the short trailer? Yay or nay? Let us know what you think in the comments section below or start a conversation on Don’t Feed the Gamers Facebook page. To stay up to date on gaming and entertainment news as it happens, follow us on Twitter! Here are some of our latest: 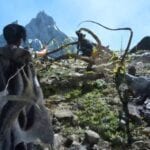