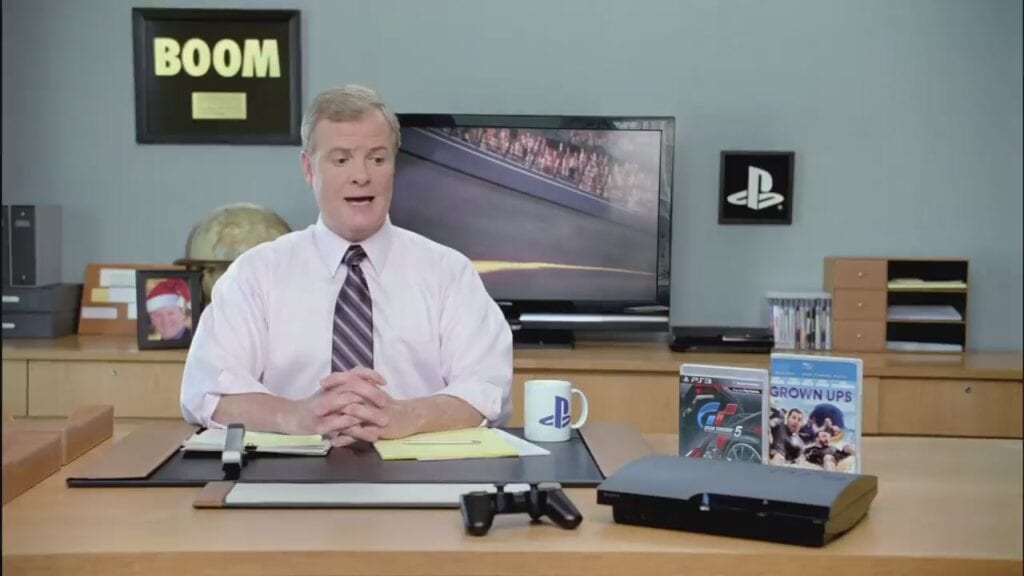 While perhaps it contained a smaller amount of new game announcements compared to their E3 conferences of years past, Sony’s presentation at E3 this year seems to have been generally well received by the wider gaming audience. The plethora of new trailers for games mostly announced at previous events were welcomed, giving a more middling, but not significantly criticized show. Where criticism did hit Sony after the event came from news that several upcoming ports of popular online games, such as Rocket League and Minecraft 4K, announced that they would allow for online play with users of different consoles, excluding the PS4. Now, Sony has given their reasoning for a lack of PlayStation 4 cross-platform functionality with these titles. 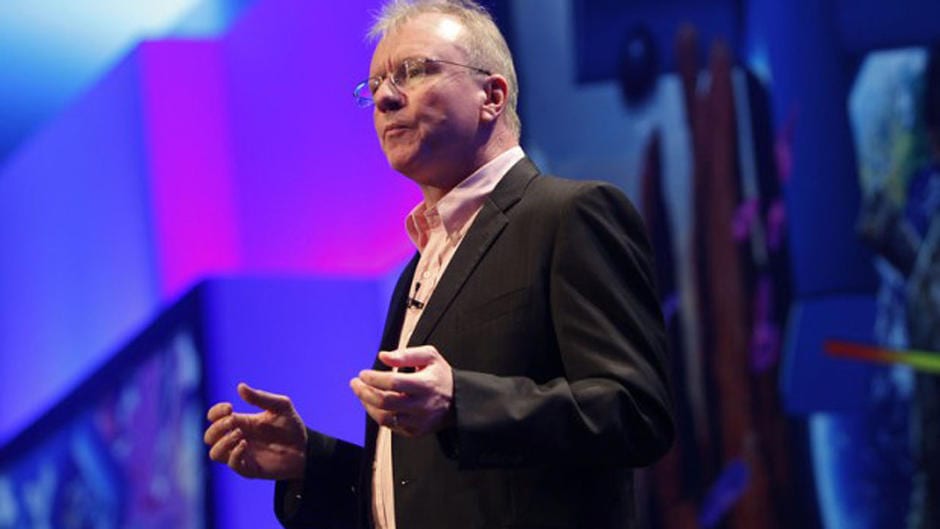 PlayStation’s Global Sales and Marketing Head Jim Ryan spoke with Eurogamer about Sony’s reasoning behind their non-participation in cross-platform compatibility. Ryan first argues that Sony is not philosophically opposed to cross-platform participation, given their past actions (or lack thereof) regarding the topic, and that the issue largely falls on commercial discussions among the company’s stakeholders and those within the company itself. Ryan also cites the protection of younger players and their lack of security with other platforms’ networks, stating:

We have a contract with the people who go online with us, that we look after them and they are within the PlayStation curated universe. Exposing what in many cases are children to external influences we have no ability to manage or look after, it’s something we have to think about very carefully.”

Ryan also acknowledges Nintendo, the family-friendly face of the industry, is participating in cross-platform games, iterating that they have the right to make their own decision regarding those capabilities. It is a bit of a letdown to hear this reasoning behind the decision to negate cross-platform functionality, but we’re hoping Sony comes around on the issue.

What do you guys think about Ryan’s words on PlayStation 4 cross-platform decisions? Let us know in the comments below! As always, be sure to stay tuned for the latest gaming news, such as the newly announced Skyrim VR, here on Don’t Feed the Gamers! Follow us on Twitter to see our updates the minute they go live! 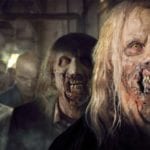 The Walking Dead VR Games are Coming Soon for Fans