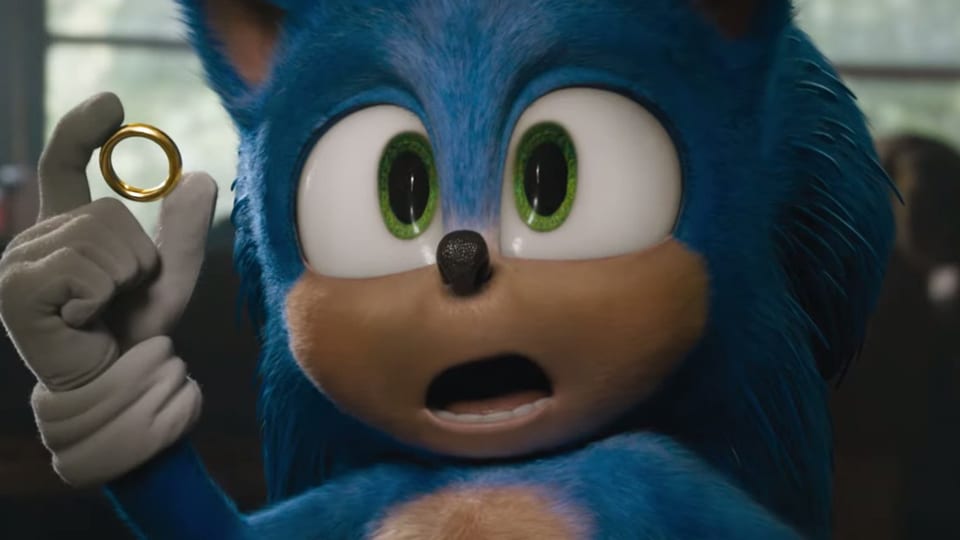 When the first images appeared for Paramount’s movie adaptation of the beloved Sonic the Hedgehog video game series, fans were not exactly thrilled with what was seen. Following the release of the first trailer, there was nothing short of a wave of disapproval from the Internet, which caused the studio to delay the film to redesign the titular character. That said, now that the flick has arrived, it has set a new record.

Sonic the Hedgehog is officially out in theaters, and over the course of a long holiday weekend, it has brought in a ton of money. The three-day domestic opening came in at $57 million, which is a record for video game adaptations. Furthermore, the four-day opening is projected to be $68 million (per Paramount via Deadline), which is among the best openings for a holiday weekend.

Worldwide opening for Sonic the Hedgehog is sitting at $100 million, and while that is a great thing, it is not good enough to set the record. Detective Pikachu saw a $157.3 million opening while Universal’s Warcraft film was about $119.1 million, and that is without counting China’s pre-box office run.

Needless to say, the redesign has helped the little blue speedster. Sonic the Hedgehog is currently sitting at a 95% audience score on Rotten Tomatoes, with a 63% on the tomatometer. The movie is currently playing in theaters, and it appears to be worth seeing. Well, at least in terms of a video game film. Keep it tuned to Don’t Feed the Gamers as this story develops, and for other entertainment goodness going on right now, check out the following:

What say you, gamers? Have you already seen Sonic the Hedgehog in theaters? Do you plan to in the future? Sound off in the comments section below, and be sure to follow DFTG on Twitter for live gaming and entertainment news 24/7! 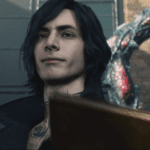 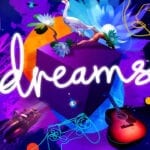