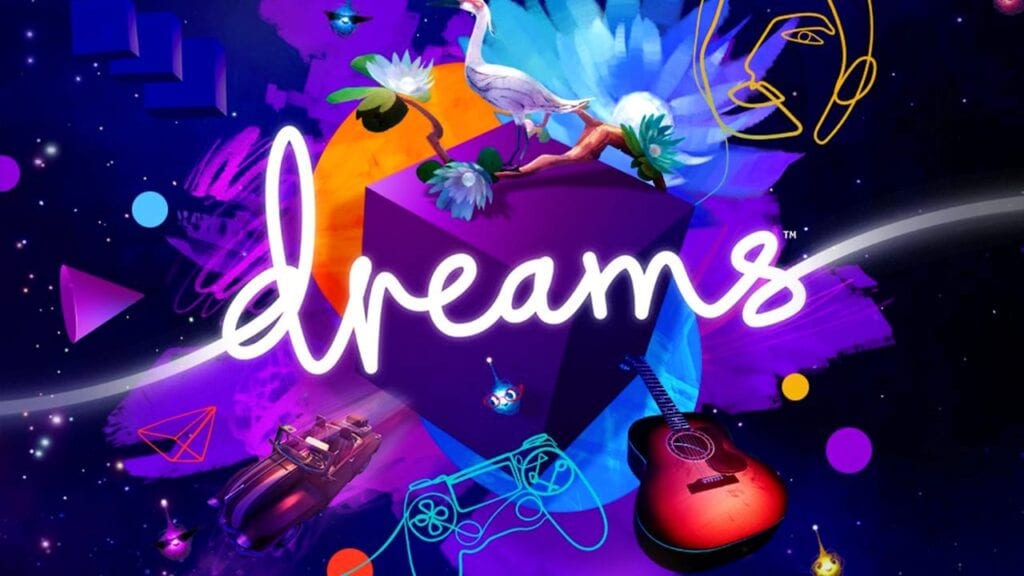 The sky has seemingly been the limit for Media Molecule’s latest sandbox title Dreams, the game touting quite the array of tools for players to craft their own limitless digital world. Everything from 3D models, game mechanics, and music can be created and assembled into fully playable experiences—the results of which being widely shared through a greater community of “Dreamers.” Not just a game-maker, Dreams also touts a single-player campaign, doubling as a genre-hopping adventure and a way to introduce players to the game’s various mechanics.

The public has seen some particularly impressive creations put forth from the game’s lengthy early access period, but as Dreams has recently reached its full release, fans are surely curious whether this potentially game-changing title can actually live up to the hype. According to the first wave of reviews, Dreams is proving to be a true one-of-a-kind experience for the PlayStation 4, with praise going out to its powerful and approachable creation tools, as well as its near-limitless collaborative social features. Though, some critics note there may be a bit of room to grow with future DLC.

“I don’t think anyone but Media Molecule could have nailed Dreams. It’s truly one-of-a-kind.”

“Dreams is a marvel from Media Molecule. It’s another cog in their creative machine that takes game creation to another level. Does it have room to grow? Lord, yes, especially in controls, but it offers up an outlet for non-coders to make their gaming dreams a reality.”

“It’s a cliche, but Dreams really is something that needs to be played to fully grasp an understanding of. It’s unlike anything else: an ambitious project that has been expertly brought to life by Media Molecule, and an audacious experiment in game design that gives you endless ways to enjoy your time with it.

“It’s really hard to find anything negative about Dreams. It’s a powerful and remarkable set of creation tools moonlighting as a video game. If creating isn’t your thing, the Dreamiverse offers an endless feed of other dreamer’s playable content and the super-fun campaign. Dreams is the bees knees and should not be missed.”

“It may have taken the better part of a decade to make, but the arrival of Dreams feels significant. It represents a whole new way for people to make things and share them with the world. Media Molecule has made a suite of tools that feels intuitive to use, but more than that, it’s built a social platform where players can collaborate and explore the imaginations of others. It’s a technical marvel, a creative miracle, and one of the most innovative games in years.”

Dreams is available now for PlayStation 4. What do you think? Are you excited to start dreaming up your own world, or does the game’s lacking campaign have you thinking twice? Let us know in the comments below and be sure to follow Don’t Feed the Gamers on Twitter and Facebook to be informed of the latest gaming and entertainment news as soon as it goes live!