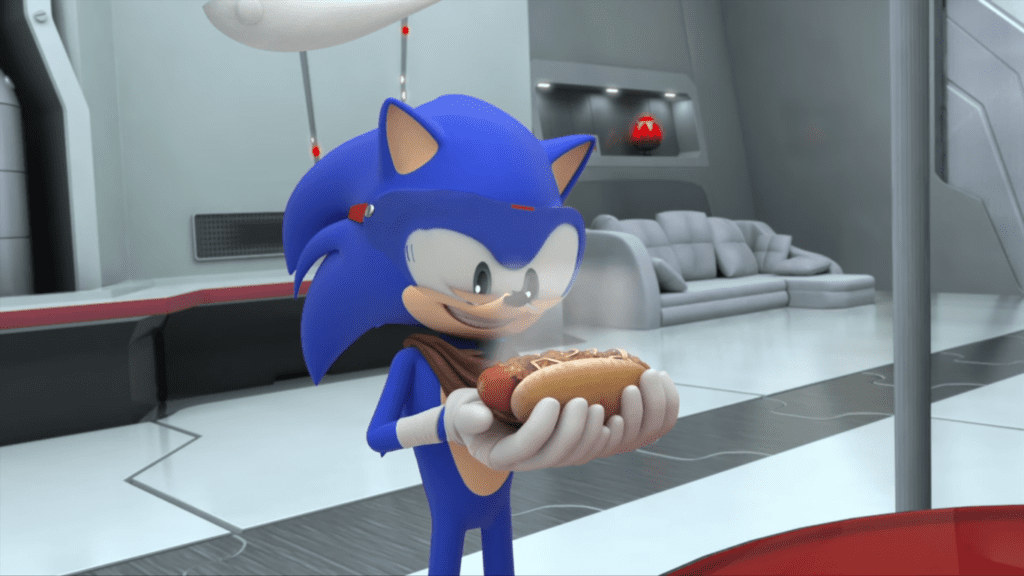 The past few years in the film industry have seen a significant influx of film adaptations of popular video games, mostly projects based on more recent video game franchises. Films bringing the worlds of Assassin’s Creed and Warcraft have released to mixed critical responses, leaving gamers wondering when an older, more nostalgic game would get a fair shake in Hollywood. News broke last year about producers being attached to a Sonic the Hedgehog film project at Sony, but later faced turnaround at the studio. Now, it appears that Paramount Pictures has obtained the Sonic the Hedgehog movie rights and will carry on with the project’s work to bring the Blue Blur to life. 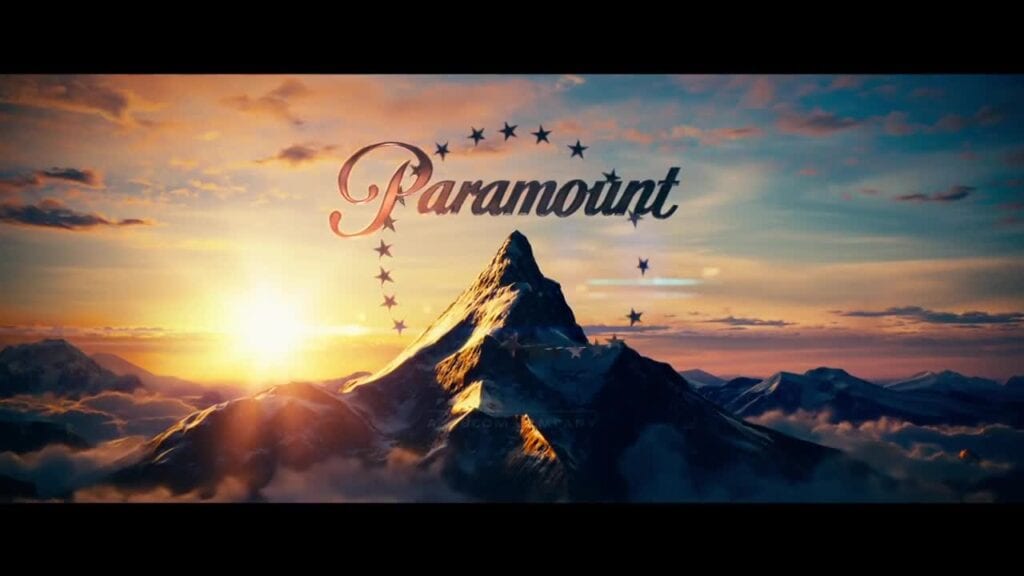 The Hollywood Reporter has exclusively covered the new development in the Sonic film’s production. Even though Paramount Pictures has successfully secured the Sonic the Hedgehog movie rights from Sony Entertainment, they have managed to keep many of the key figures involved with the project. Deadpool (2016) director Tim Miller and I Am Legend (2007) producer Neil H. Moritz were are slated to produce the film and Jeff Fowler to direct at Sony, and will keep their respective positions on the project under Paramount. The film is currently scheduled for a 2019 release. 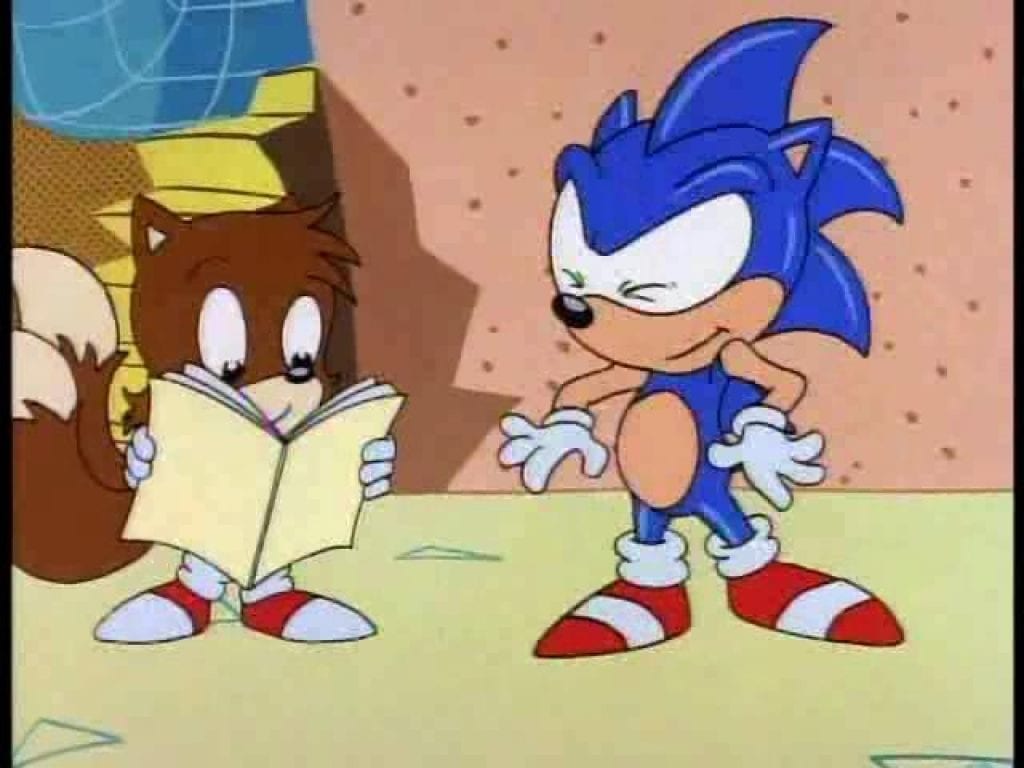 The film will reportedly contain a mixture of live-action and CG components, but there is no word on what particular Sonic game’s storyline, if any, will be utilized in the film. Still, it is good to see the Sonic film project is up and running fast once more. Hopefully, the producers remember to keep the craft services table full of chili dogs to keep the film’s star happy. What do you guys think about Paramount Pictures obtaining the Sonic the Hedgehog movie rights? Let us know in the comments below!

Be sure to stay tuned for the latest Sonic the Hedgehog news, such as the Japanese Hooters promotional tie-in with Sonic Forces, here on Don’t Feed the Gamers! Follow us on Twitter to see our updates the minute they go live! 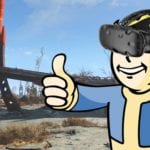