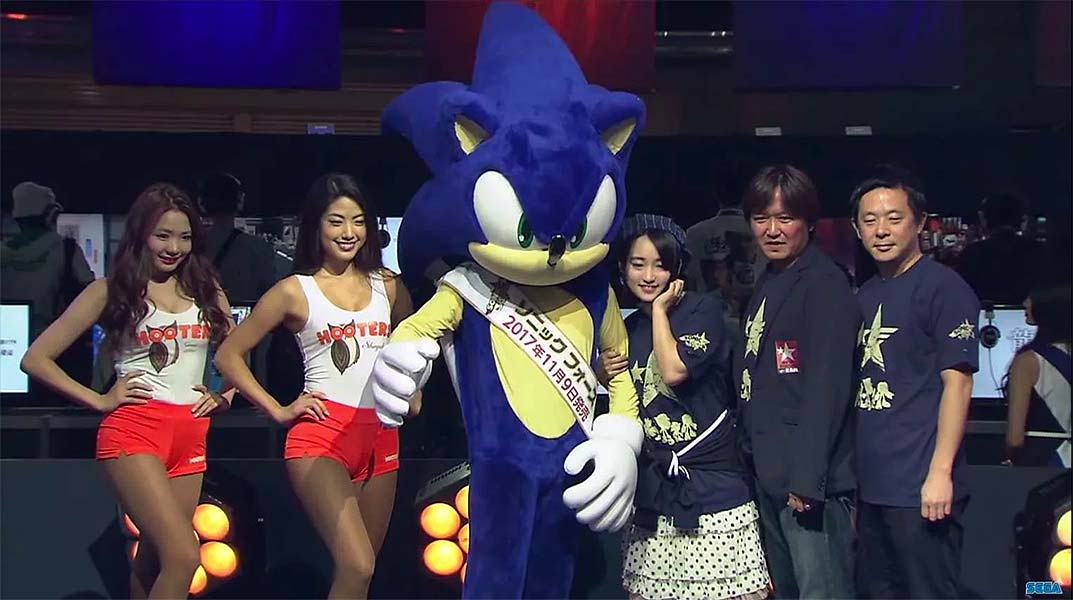 This year’s Tokyo Game Show 2017 brought Sonic fans a little something that was quite unexpected. The developers of Sonic created guidelines as to how the characters should be portrayed. Being one of the last remaining Japanese characters not owned by Nintendo, it makes sense that SEGA wants to keep him at the forefront of players’ minds in order to compete with the likes of Mario and friends. Oddly though, those guidelines don’t seem to mention anything about collaborating with Hooters. 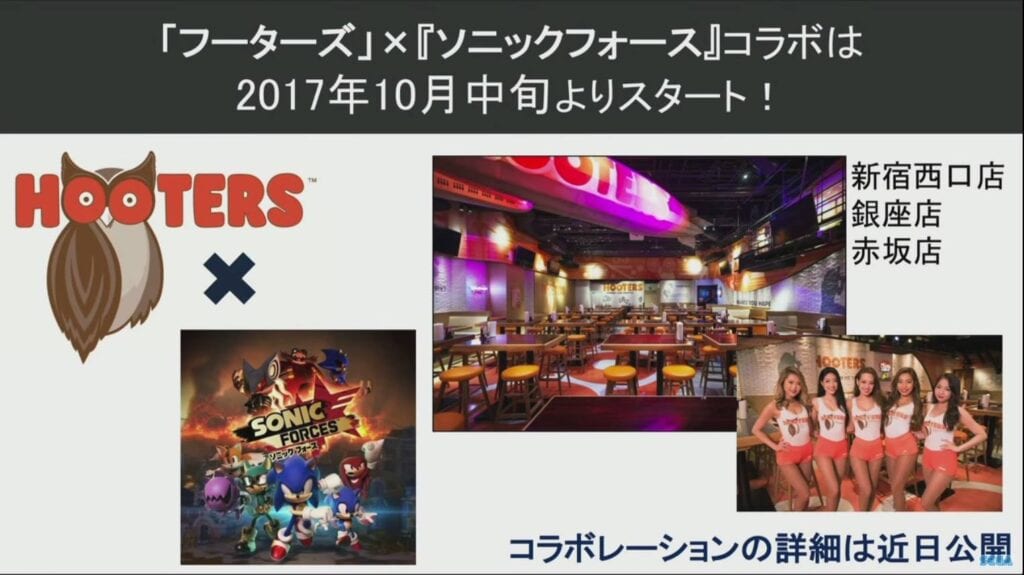 That’s right. starting this October Sonic the Hedgehog is beginning a collaboration with the restaurant chain known for its wings and scantily clad servers to promote the upcoming Sonic Forces title.  The promotional image above indicates fans may be able to witness the bizarre team-up in Tokyo Hooters outlets such as Shibuya West, Ginza, and Akasaka. Unfortunately, there is no word yet on whether or not the collaboration will be coming anywhere outside of Japan or what exactly the details for the promotion include. Perhaps Hooters girls will be cosplaying as Rouge, Amy, Silver and more. Be sure to keep up on DFTG for more information.

What does this mean for Sonic the Hedgehog’s image, does it change or stay the same? Whatever the case may be it’s certainly a bizarre combination. Sonic Forces is set to release on November 7th of this year for PC, Nintendo Switch, Xbox One, and PlayStation 4. Let us know your thoughts on the Sonic x Hooters team-up and more in the comments section below. As always, don’t forget to follow Don’t Feed the Gamers on Twitter for 24/7 coverage of all things gaming and entertainment. 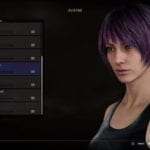 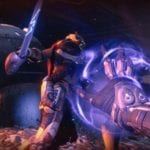 Destiny 2 Will Be Adding Leviathan Challenge Modes in the Future 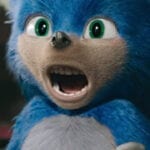 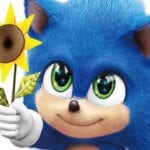