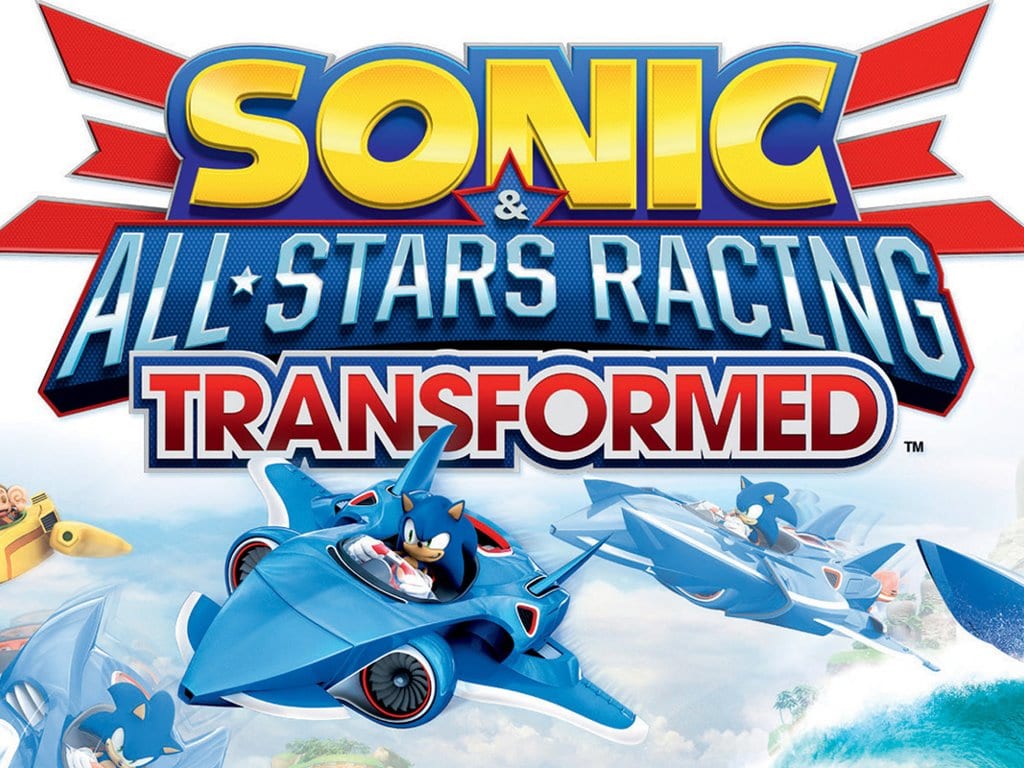 Sega fans were recently teased with an internal leak that indicated a new kart racing title could be on its way for the Sonic the Hedgehog franchise. Seeing a return to the Sonic All-Stars Racing Transformed franchise would be great to see, if the rumors turned out to be true that is.

Sadly, Sega has weighed in and crushed the hopes of fans everywhere. Aaron Webber, who serves as the blue hedgehog’s social media and PR manager at Sega, released a Tweet concerning a possible Sonic All-Stars Racing Transformed sequel. With one statement, he confirmed that it isn’t real.

These rumors began when a ResetEra member by the name of “Dr. Carol” reportedly stumbled across some internal business slides from Sumo Digital, which were hosted online by a business firm. One of these slides contained information on two titles supposedly in development. The first of which was a first person shooter and collaboration with another company and the second being an unannounced kart racer, which was believed to utilise Sega’s most iconic character.

Sonic All-Stars Racing Transformed was one of the better kart racers out there and was quite popular in its day. The interest is there to bring about a sequel but for now, it looks like a new one just isn’t in the card. The recent rumors do beg the question, what plans does Sega have for planned for Sonic and friends this year? Let us know your thoughts on the Sonic All-Stars Racing rumors and Sega’s response in the comments section below. As always, don’t forget to follow Don’t Feed the Gamers on Twitter for 24/7 coverage of all things gaming and entertainment. 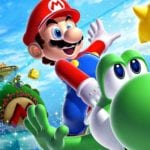 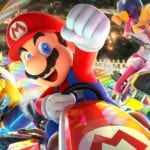