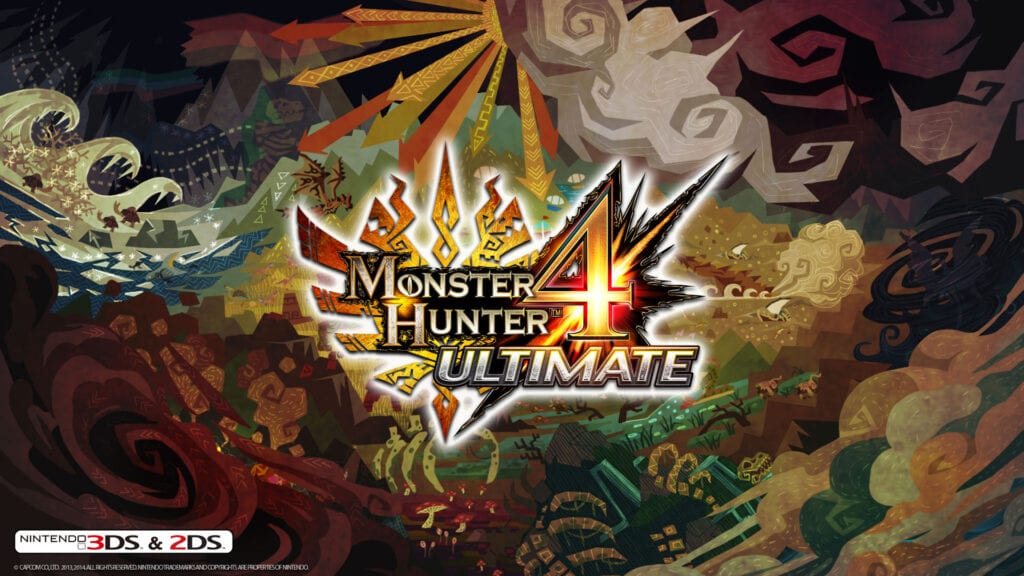 There’s no doubt that Monster Hunter is a well-recognized and critically acclaimed franchise for Capcom that has spanned across many platforms. However, the most recent ones were Monster Hunter Generations and Monster Hunter 4 Ultimate and released on the Nintendo 3DS. It then comes as no surprise that the series may be heading toward the Switch, according to Shintaro Kojima. There have not been any denial or confirmation regarding this front, however, it seems like a reasonable and likely move on their part. While the most recent games have received rave reviews on the handheld device, it may allow further success on a console. At this point, this isn’t a matter of grasping at straws. If anything, Monster Hunter coming to the Nintendo Switch is only a matter of when. That’s up to you to judge.

Personally, while the game is glorious and amazing on the 3DS, the mechanics for Monster Hunter can be a bit of a headache on a handheld at times. I’ve always held the reservation that games like this should be launched on consoles that can be seen on a bigger screen. That may be a matter of debate, however. Let it be some peace of mind that a Wall Street journalist, Takashi Mochizuki, more or less confirms a thing or two with this Twitter post:

Capcom didn't deny Monster Hunter on Switch. I asked if it's coming to Switch, and Mr. Kojima said "Hope you enjoy it on 3DS first." pic.twitter.com/OjN8gfLX9x

At the same time, there are several other projects ongoing within the Capcom corporation including mobile games, Dead Rising 4, and updates on the Street Fighter franchise. For example, developing teams are hard at work polishing and releasing Street Fighter 5 content for PC and PlayStation 4 players owners. Most recently, they revealed the new character Kolin to the game, but it’s not her first time being introduced to the series. Initially appearing in Street Fighter III, she an agent of the Illuminati and, needless to say, she is as ruthless as she is loyal to the organization and Gill. As of last month, she has debuted on both available platforms.

If you haven’t heard yet, Capcom will soon be releasing a game bundle called “The Disney Afternoon Collection” wherein it will feature six remastered NES (Nintendo Entertainment System) games for PC, Xbox One and PlayStation 4. Talk about nostalgia and, uh, yes! 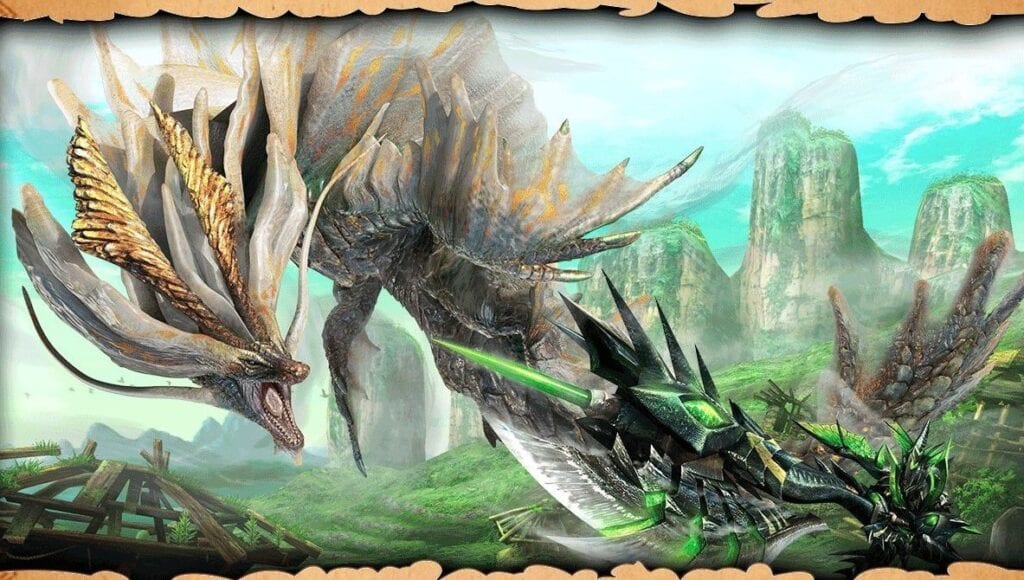 Are you look forward to seeing a Nintendo Switch debut for Monster Hunter? Do you think Shintaro Kojima is just teasing? Let’s hope not! Feel free to let us know in the comments section below or begin your own conversation on Don’t Feed the Gamers Disqus channel! To stay up to date on the latest news in the gaming world, follow us on Facebook and Twitter! 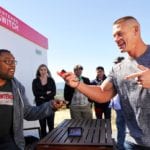 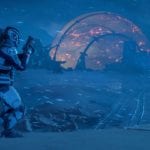