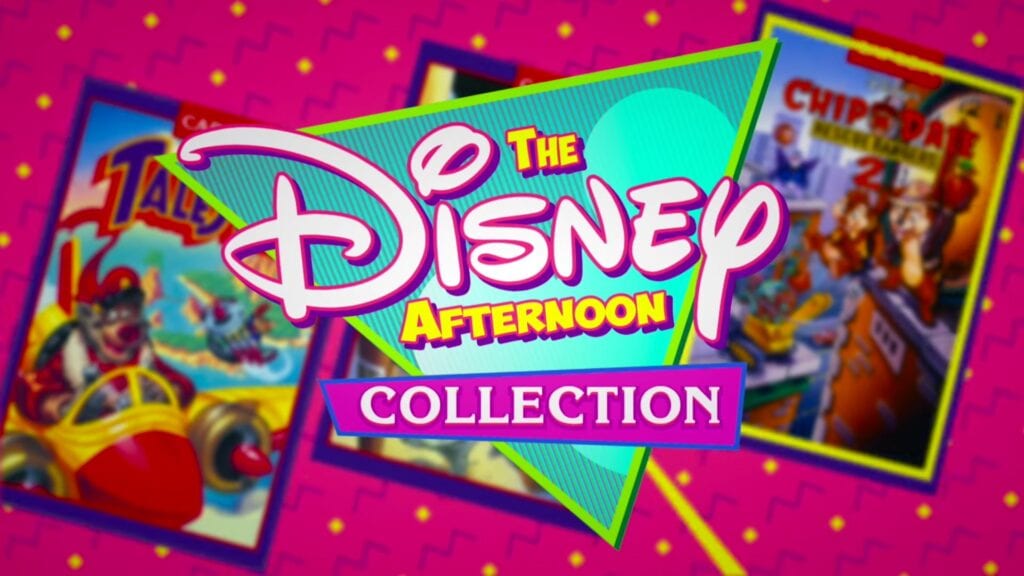 Capcom just announced a new bundle called “The Disney Afternoon Collection” that will feature six classic Disney games that were available for the NES (Nintendo Entertainment System) console back in the day. The lucky winners selected were Chip ‘n Dales: Rescue Rangers and the sequel, Darkwing Duck, Duck Tales, Duck Tales 2, and TaleSpin. Not only did these titles get total and complete high definition overhauls, they will be launching for all major platforms. New additions and modes will part of the package, as well! Check out the introductory trailer below:

In addition to the “full 1080P” treatment, The Disney Afternoon Collection will host a handful of different modes and features including two timed challenges called Boss Mode and Time Attack. There’s also a Rewind ability that gives players, unaccustomed to the gameplay mechanics, a better chance of beating the odds. Additionally, Museum Mode allows you to take a look behind-the-scenes, and learn more about the history of these games. If you didn’t know, all of these titles are based on popular cartoons from the 80’s and 90’s.

So far, the most repeated remark from fans since the announcement, via the official blog or YouTube comments, has to be the desire for this collection to release on the Nintendo Switch. Not only would it make sense to do so, but these games would be perfect at home and “on-the-go”! Hopefully it all pans out and the public will be seeing more of these types of releases. It’s childhood in a bundle!

The Disney Afternoon Collection by Capcom Unity will release April 18th, 2017 for PC (Steam, Xbox One, and PlayStation 4). 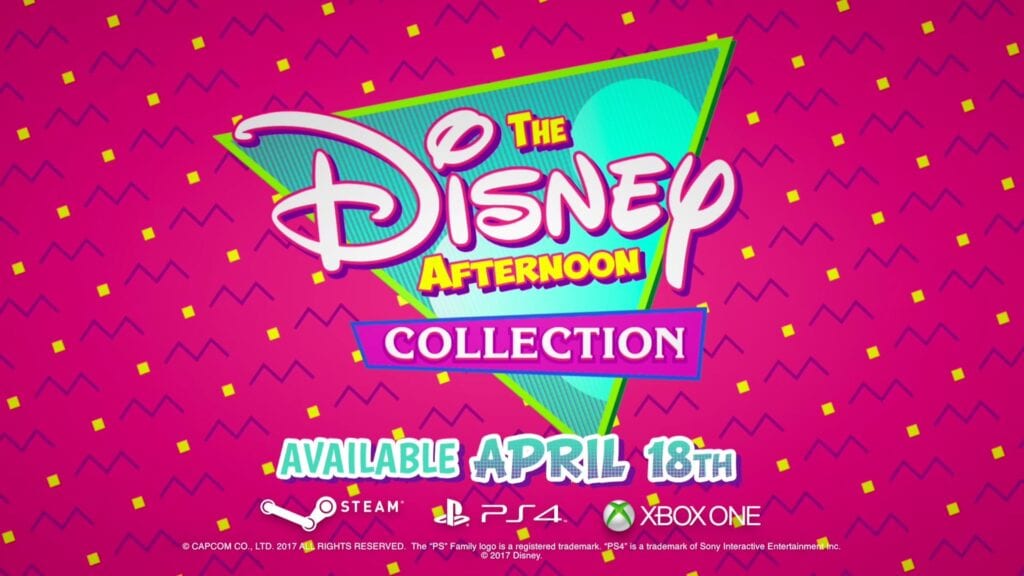 Will you be purchasing the bundle of NES classics? What other Disney games do you hope they will remaster? Feel free to let us know in the comments section below or begin your own conversation on Don’t Feed the Gamers Disqus channel! To stay up to date on the latest news in the gaming world, follow us on Facebook and Twitter! 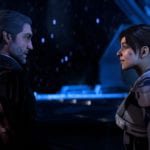 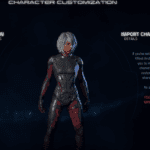