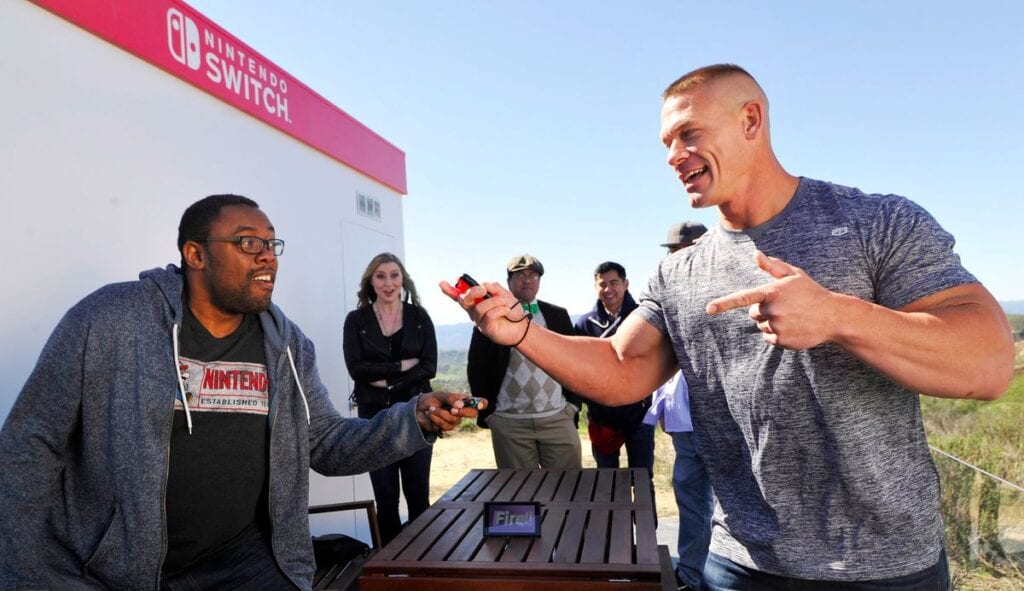 While many Switch users are loving the console and are making their way through The Legend of Zelda: Breath of the Wild, the console has given rise in complaints with some. Nintendo, at least, does seem to be receptive to some of the noise. We learned recently that the Big N is looking to double the supply of the new console to help meet demand, and it appears that they might just be addressing another feature missing from the console. One Switch owner may have uncovered the reality of Nintendo Switch cloud saves functionality that may be coming soon. 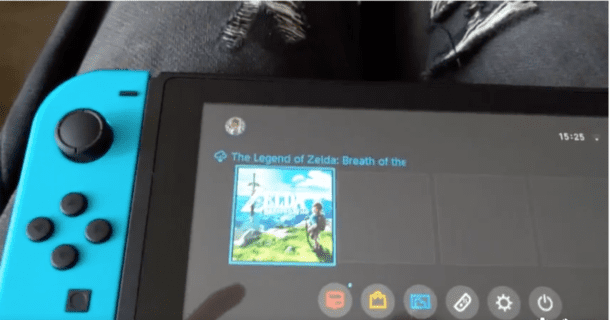 A new post by Reddit user Patsuann has shared the new findings, after receiving a new Switch directly from Nintendo after requesting a replacement console. When he received his new Switch, he noticed that while his account was intact, the storage on the device was completely empty. Nonetheless, the user tried to boot up the new Zelda game, which prompted an update to download and a cloud symbol to appear with the game title in the image seen above. Once the download completed, all of Patsuann’s saves from his previous console appeared to have crossed over onto his new device.

As of right now, it seems as though cloud transfers can only be performed between Switch consoles with Nintendo’s authorization and direct involvement. The company has not commented on this particular instance yet, or if they plan to increase the usability of cloud saves between consoles more conveniently, like the PlayStation 4 currently does. Nonetheless, this still gives comfort to those afraid of losing their Zelda saves upon dropping their Switch off of the rooftop party and gives hope for the future possibility of greater cloud save access. What do you guys think? Are you glad to see Nintendo Switch cloud saves come to life? Let us know in the comments below, or start a discussion on our Disqus page.

Be sure to stay tuned for the latest Nintendo Switch news, such as the possible leak of Telltale Games’ Batman and Guardians of the Galaxy games coming to the Switch, here on Don’t Feed the Gamers! Follow us on Twitter to see our updates the minute they go live! 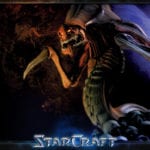 Original Starcraft Could Be Getting An HD Remastered Edition Soon 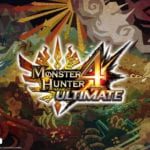