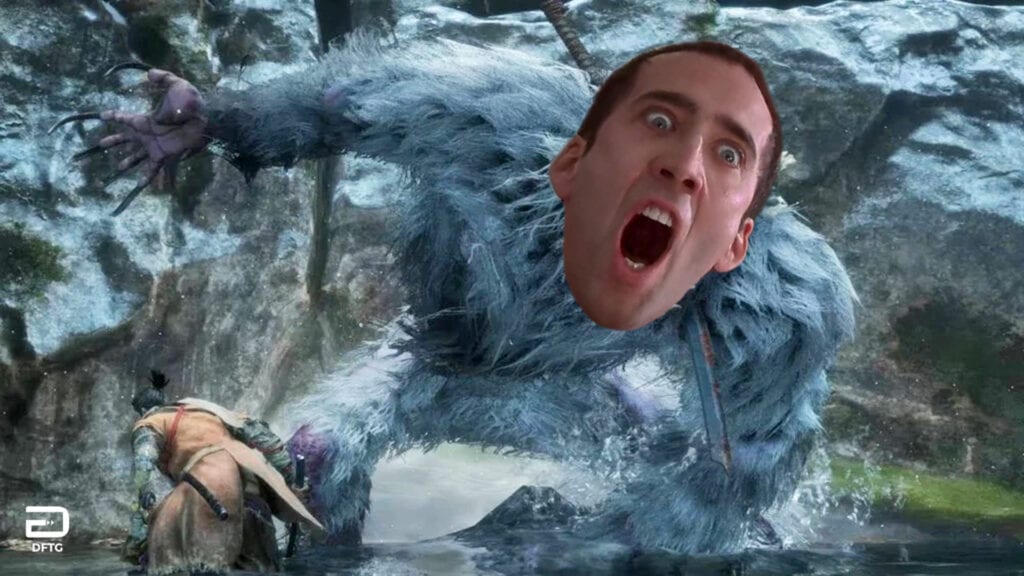 Sekiro: Shadows Die Twice may already be a fan-favorite for its unique ninja-style spin on the so-called “Soulsborne” genre, but that doesn’t mean the FromSoftware title is any less punishing for those who tread its challenging gameplay. Save for the few who’ve conquered Sekiro in under an hour, the majority are often overwhelmed by an unforgiving array of enemies, resulting in repeated trips to the game’s “Death” game over screen.

As being greeted by the same kanji for hours on end would undoubtedly get annoying, a modder by the name “kasaiji” has created a means to make Seju’s grim fate seem a little less painful. Rather than witness a message of defeat, this new mod instead graces players with the reassuring face of legendary meme-spawning actor Nicolas Cage. According the the mod’s entry on Nexus, Cage makes his deathly arrival in two colors: grey in times when revival is possible and red when players reach their ultimate end.

The glory of Nicolas Cage would surely be enough to power through any situation, but Sekiro has also inspired other useful mods such as one that unlocks a higher FPS. Those on a Cage fix may also want to check out his mod-assisted debut in Dragon Ball FighterZ or perhaps pay tribute to the national treasure himself by stealing the Declaration of Independence in The Division 2.

Sekiro: Shadows Die Twice is out now for PC, PlayStation 4, and Xbox One.

What do you think? Do you appreciate this Nicholas Cage mod? Let us know in the comments below and be sure to follow Don’t Feed the Gamers on Twitter and Facebook to be informed of the latest gaming and entertainment news 24 hours a day! For more headlines recently featured on DFTG, check out these next few news stories: 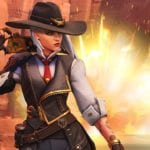 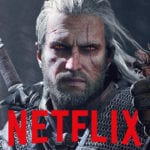