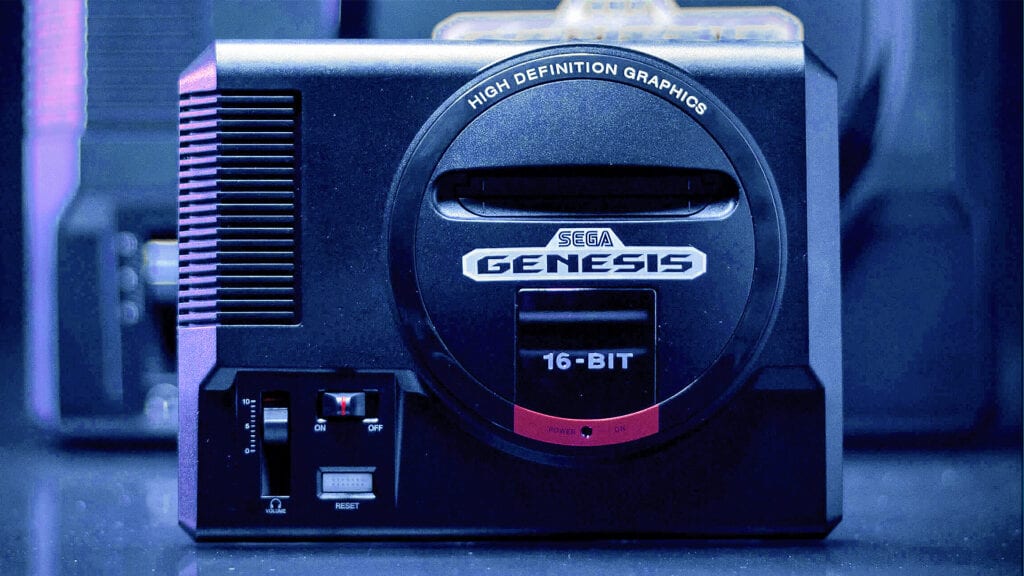 It’s been almost a year since old school Sega aficionados were finally given the microconsole treatment, the company announcing a to-scale miniature version of the Sega Genesis packed with several of the console’s most iconic games. However exciting, much about the Sega Genesis Mini has been largely a mystery, the device’s launch lineup and release date being left ambiguous in the time since.

As part of this year’s Sega Fes proceedings, much about the upcoming hardware has finally been revealed, among them being a solid release date set for September 19th, 2019. Retailing for the price of $79.99 USD, the Sega Genesis Mini was also confirmed to hold 40 total games, the first 10 being immediately confirmed during the event. The initial lineup includes a pretty on-point selection of classic Genesis, highlighting titles such as Sonic The Hedgehog, Ecco the Dolphin, and Shining Force. Check out the full list below.

The first games to be announced: 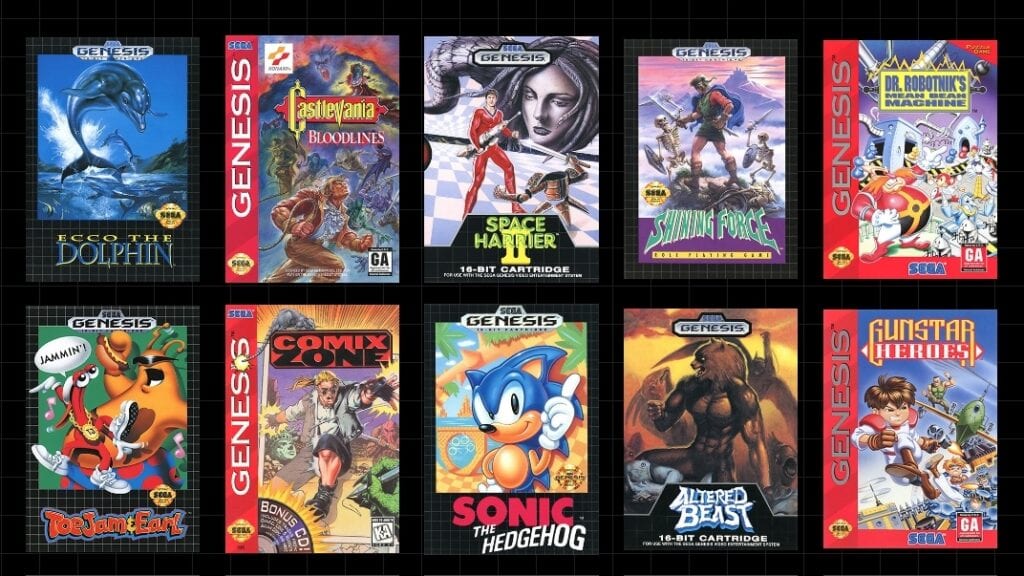 Microconsoles are seemingly all over the place lately with Commodore 64 and PlayStation outputting their own iterations this past Holiday and Atari planning a beefed-up spin on the company’s classic hardware for later this year. Though it may seem 16-bit inclined systems are dominating the mini market these days, future generations of gaming have been speculated to get their due sometime in the future, with Sega Dreamcast as well as Nintendo GameCube microconsoles possibly hinted over recent months.

What do you think? Are you excited for the Sega Genesis Mini, or do you still proudly rock your original console? Let us know in the comments below and be sure to follow Don’t Feed the Gamers on Twitter and Facebook to be informed of the latest gaming and entertainment news 24 hours a day! For more headlines recently featured on DFTG, check out these next few news stories: 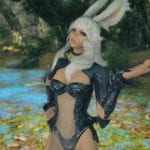 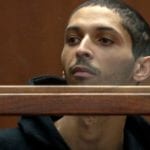