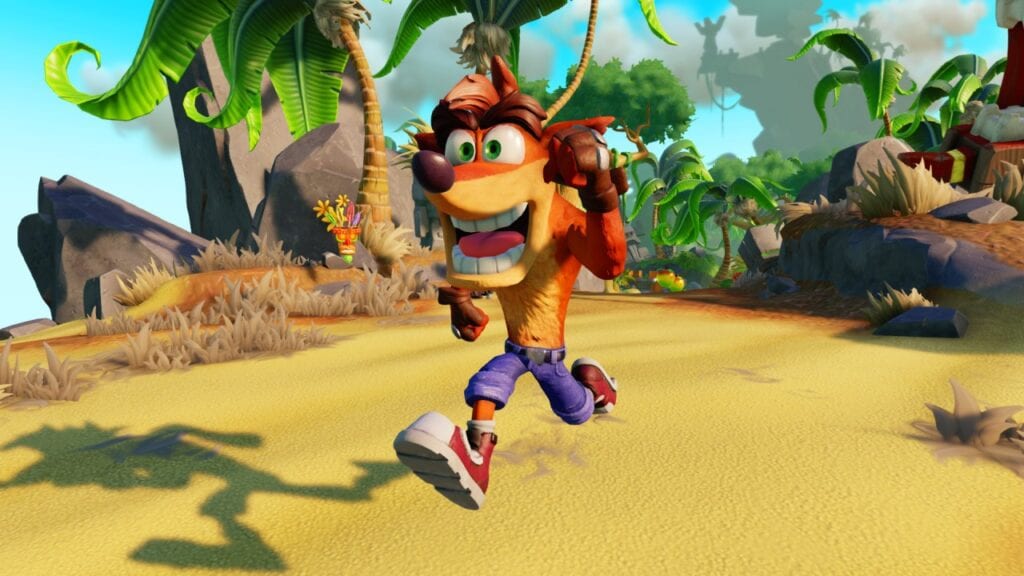 Players were ecstatic to hear the announcement at E3 this year that the original Crash Bandicoot trilogy of games on the first PlayStation console would be remade for the PlayStation 4, but it was only recently that we got our first look at the gameplay in action, as well as details about the remastered games’ features. It was at the PlayStation Experience event earlier this month where we saw the new art style that would encompass these new remakes, which made full use of the updated technology. Now, we can more easily see just how much of an advancement these remakes are compared to the original titles, as a video showing both versions of the Crash Bandicoot Trilogy compared to each other side by side has arisen.

DigitalFoundry on YouTube has posted this video combining the footage that was revealed at the PlayStation experience event with the equivalent parts of the original games that they are the remastered versions of. We clearly see that the N. Sane trilogy will retain the level layouts from the original games, with some changed object placement to give veteran players a fresh experience for the familiar levels. One of the more striking comparisons in the video shows the beginning animation from the first level which shows Crash waking up, and while it retains the original physical expressions, the level of added detail and subtelty in Crash’s facial movements when seen slowed down are absolutely night and day compared to the limited animations the PlayStation was originally capable of. What do you guys think? Did you like the look of the PS4 Crash Bandicoot trilogy compared to the original PlayStation version? What games would you like to see remastered for PS4? Let us know in the comments below! 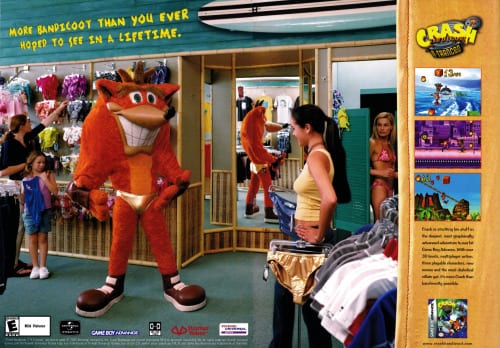 Be sure to check out the latest Crash Bandicoot news, like his recent appearance in Skylanders Academy on Netflix, and future stories here on Don’t Feed the Gamers! 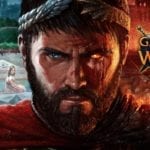 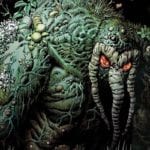