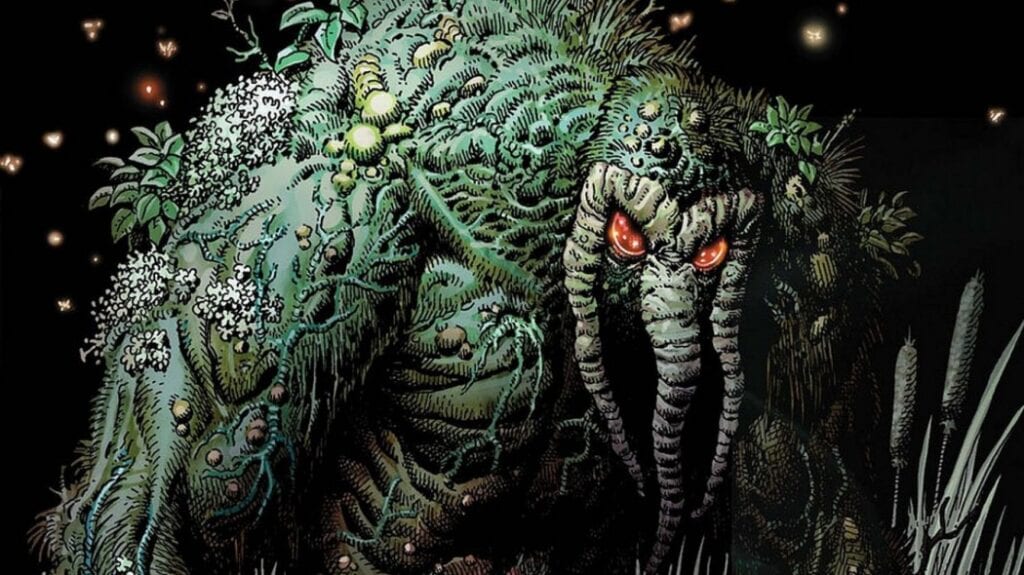 In a Reddit AMA (Ask Me Anything) last month, a certain author disclosed his role as a writer for a Marvel series, but he couldn’t say what it was. Well, Man-Thing will be making a comeback with R.L. Stine, infamously known for Goosebumps – children’s horror novels. Popularized in 1971, Man-Thing was a comic series starring a frightening and powerful swamp monster. A movie adaptation was created in 2005, as well, though it was not as well received. It seemed like a chance for producers and directors to create another horror one-off, rather than exemplifying a comic book character.

At an early age, Stine’s hopes of becoming an artist were thwarted when he realized his talent laid in writing – not illustration. His love for comic books never dwindled, however. According to his interview with the New York Times, Stine says:

My first ambition was to be a comic book artist. I started doing these little comic books in the fourth grade: ‘Super Stooge,’ the dumbest hero on earth. I was terrible. I had no choice, but to be a writer.

Stine was elated to finally have his chance at being a part of creating comics. Even if his role isn’t as an artist. Instead, German Peralta and Daniel Johnson will take on that role, with Tyler Crook as the cover illustrator. Believe it or not, this wasn’t the first offer Stine received from Marvel, but his love for swamp monsters made the decision out to be quite easy. His desire is to keep the series violent and creepy with, of course, an appropriate amount of humor. In fact, it comes with a bit of a twist. Stine mentioned, “[Man-Thing] can talk and he’s very sarcastic.” 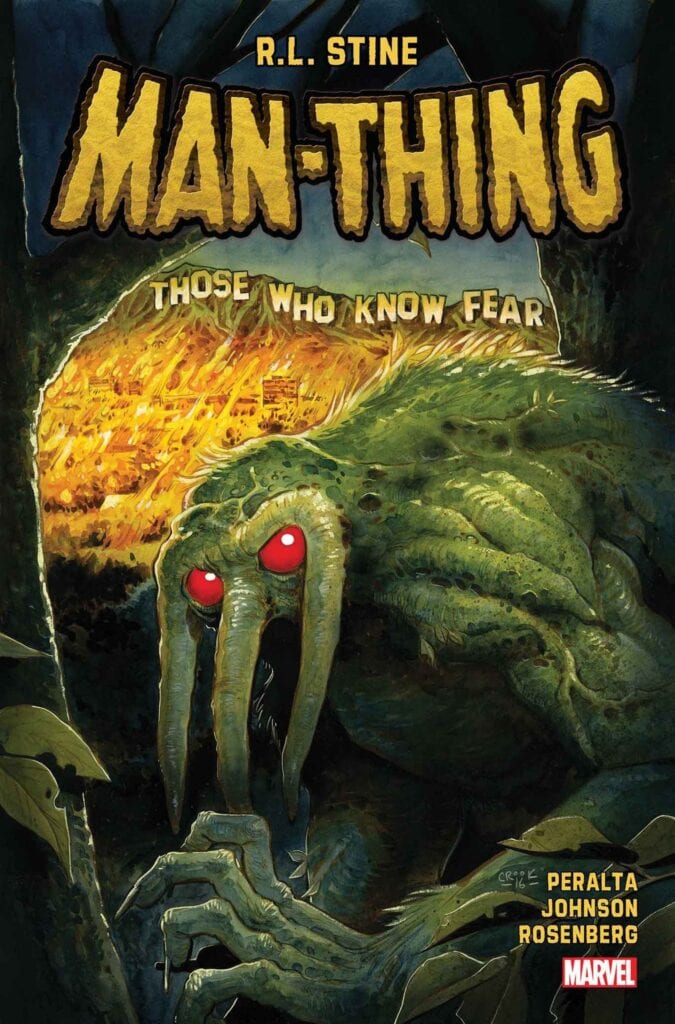 The comic book series will return by March of 2017 as a 5 issue series, and each one will have a brief story illustrated by a guest artist, according to Times. What do you think gamers and comic book lovers, alike? Have you ever read Man-Thing? If not, will you pick it up this time around? After all, the horror story-teller many of us have grown to love will be writing it. Let us know in the comments section down below. We would love to hear from you! 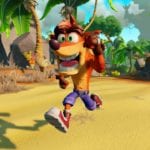 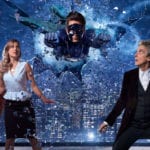 Doctor Who Christmas Special is Coming and Features a New Superhero?