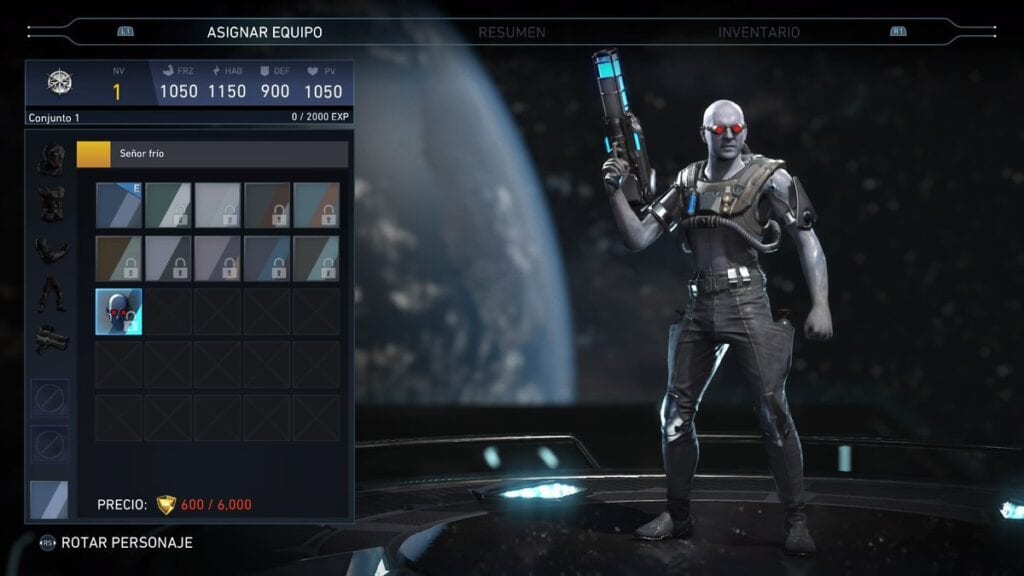 One fan got his copy of Injustice 2 early and had no qualms about sharing some of the upcoming features ahead of schedule. The Premier skins for Injustice 2 change not only the look of a character, but how they speak and interact with the game itself. Now, 6 images have surfaced to give future players a sneak peek into what they can expect:

The pictures come from Bruno del Villar via his Twitter account, and according to him – the six he shared were the only ones he could see in the game at this time, though more will be revealed as the game progresses and content updates. There were no videos released alongside his PS4 Share images, but they don’t look too shabby from here.

The game itself releases on Xbox One and PlayStation 4 on May 16th, the wait is almost over! With some many trailers and teasers up until this point (You can see our Injustice hub here), the hype is real. Are you excited to see Superman in all of his madness? How about seeing Cheetah in action? Join in on the discussion in the comment section below, and don’t forget to follow DFTG on Twitter for gaming and entertainment news live 24/7! 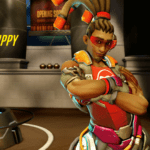 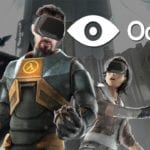