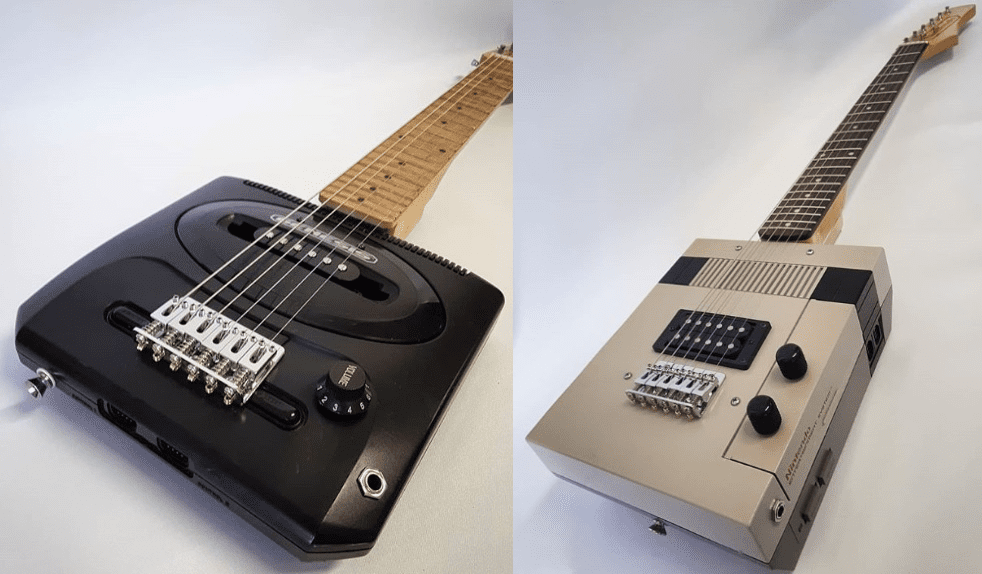 Given the multi-faceted creative nature of gaming, the medium has only exponentially led to creative endeavors from its passionate fans. Even outside of creating games of their own, video game lovers have celebrated the hardware that makes their favorite experiences possible through creation and reinvention. That said, one talented guitar crafter has repurposed retro consoles into guitars.

Modders have done everything from turning toasters into functional Nintendo Entertainment Systems, and turned Nintendo 64s into Nintendo Switch docks. Music lovers have similarly shared their love of video games, including rapper Logic featuring a Solid Snake cameo on his latest album. However, Scrap Metal Studios is focusing on the physical side of things by repurposing some fan-favorite retro consoles and making them playable in a different way. 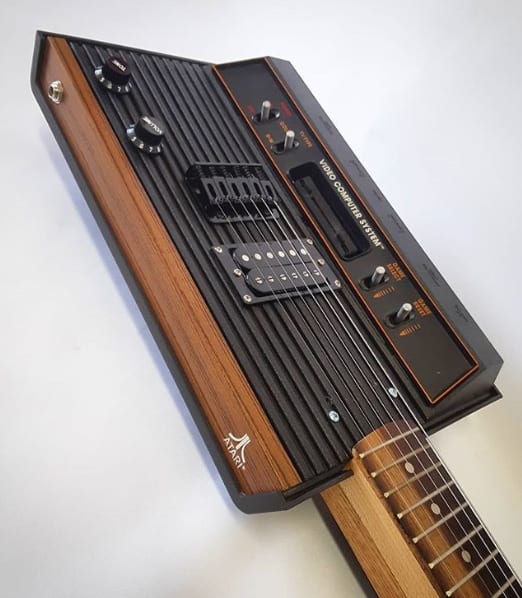 Scrap Metal Studios has revealed some of their guitars made from repurposed retro consoles on Reverb. Begun by Eli McNaughton of Traverse City, Scrap Metal Studios is known for taking older pieces of memorabilia and kitschy household items and turning them into playable guitars.

Much of their previous work has utilized gas cans and lunch boxes, but now they’ve turned to retro game consoles for new inspiration. One piece is even made from a previously functional Nintendo Entertainment System. While NES consoles have been turned into guitars before, this one is still available for sale for anyone to get their hands on. 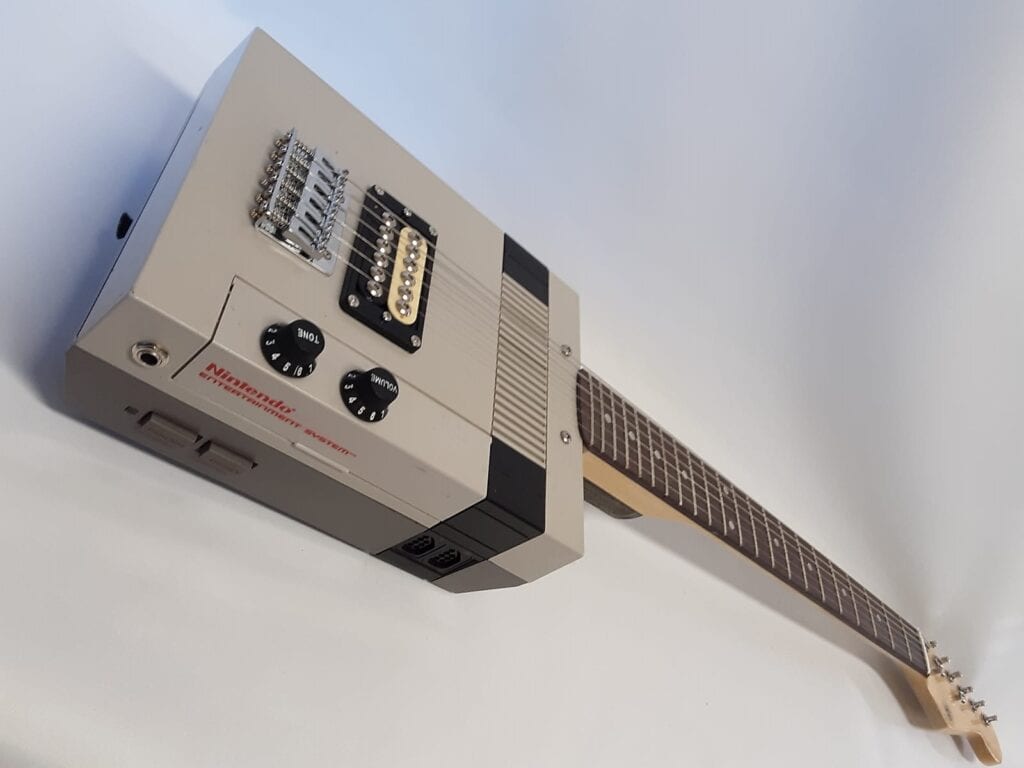 If you sided with Sega in the great console wars, then fear not. Scrap Metal Studios also has a guitar crafted from a mini Sega Genesis perfect for playing on the road. They had also created a guitar from an Atari 2600, but that one is sadly no longer for sale. It should also be noted that all of the retro consoles used for these guitars were apparently broken units purchased online, so no one is missing out on playing Pac-Man or Castlevania on these. These seem to be lovingly built and show the artist’s passion for music and gaming. What a harmony those two pastimes make. Rock, Rock On Scrap Metal Studios.

What do you guys think about these guitars made from repurposed retro consoles? Let us know in the comments below! Be sure to stay tuned for the latest gaming news, such as the Epic Games Store adding achievements to the store, here on Don’t Feed the Gamers! Follow us on Twitter to see our updates the minute they go live! 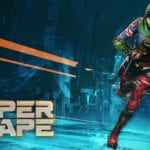 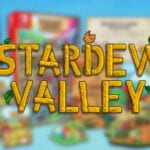