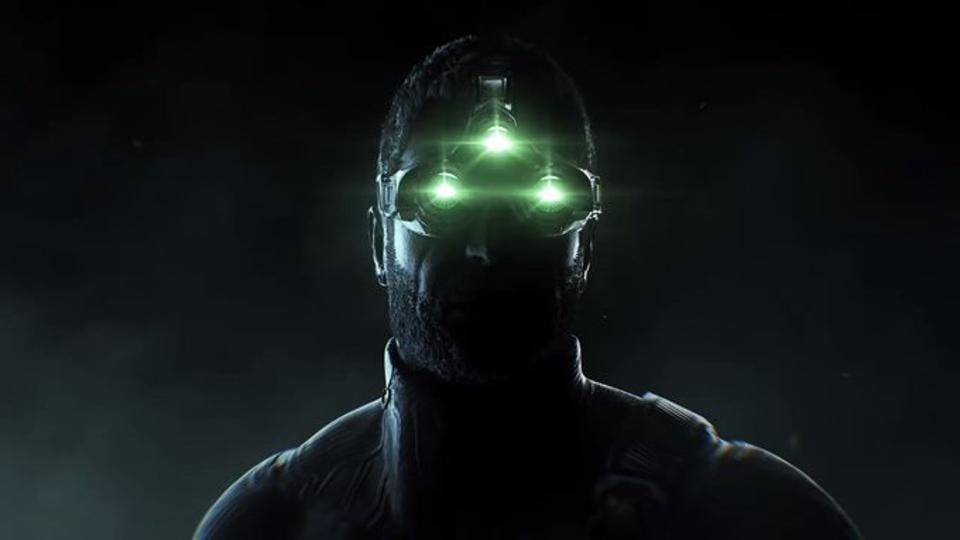 It looks like our boy Sam Fisher is finally making his triumphant comeback, though, once again, not the way we had imagined it. It has been announced that a Splinter Cell animated series is now in development at Netflix, to be helmed by ‘John Wick’ writer Derek Kolstad.

The news comes by way of the folks over at Variety, which reported that Derek Kolstad will serve as both writer and executive producer for the Splinter Cell animated series project. Per Variety’s sources, the series has received an initial order of two seasons for a total of 16 episodes. As of the time of publishing, neither Netflix nor Ubisoft or Kolstad’s reps have commented on any particulars regarding the deal.

For those unfamiliar with the Splinter Cell series, the Ubisoft games follow former U.S. Navy SEAL Sam Fisher after his recruitment to the NSA to work for the Third Echelon division. In the more recent games, Fisher is able to make choices that determine how the game’s story beats play out while utilizing a balance of military tactics and stealth gadgetry.

This isn’t the first time studios have attempted to bring Splinter Cell to a different medium. A Splinter Cell film has seemingly been in the works for several years now, though given the state of Hollywood the project is currently in limbo. Tom Hardy was attached to the project as far back as 2012, though the film is as up in the air as the Metal Gear Solid movie currently is.

So, thoughts on a Splinter Cell animated series? Let us know in the comments section below, and as always, stay tuned to Don’t Feed the Gamers for all the latest gaming and entertainment news! Don’t forget to follow DFTG on Twitter for our 24/7 news feed!