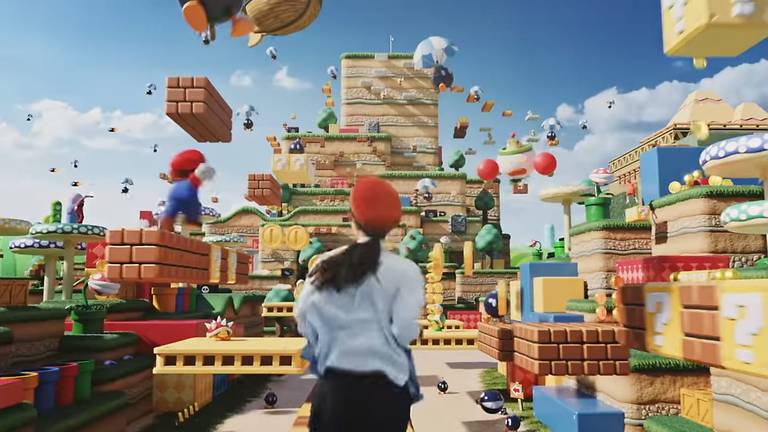 While once very protective of their intellectual properties, Nintendo has decidedly been open to partnering with outside parties for collaborative efforts involving their characters in recent years. Nintendo allowed Omega Force and Team Ninja to utilize Legend of Zelda characters for their Warriors series of games, and an CG animated Super Mario film is currently in the works with Universal Pictures. To further branch out their multimedia reach, Nintendo confirmed a few years ago that a Super Nintendo World theme park would be coming to Universal Studios Japan, and new details have now been released for the park, alongside a new music video. 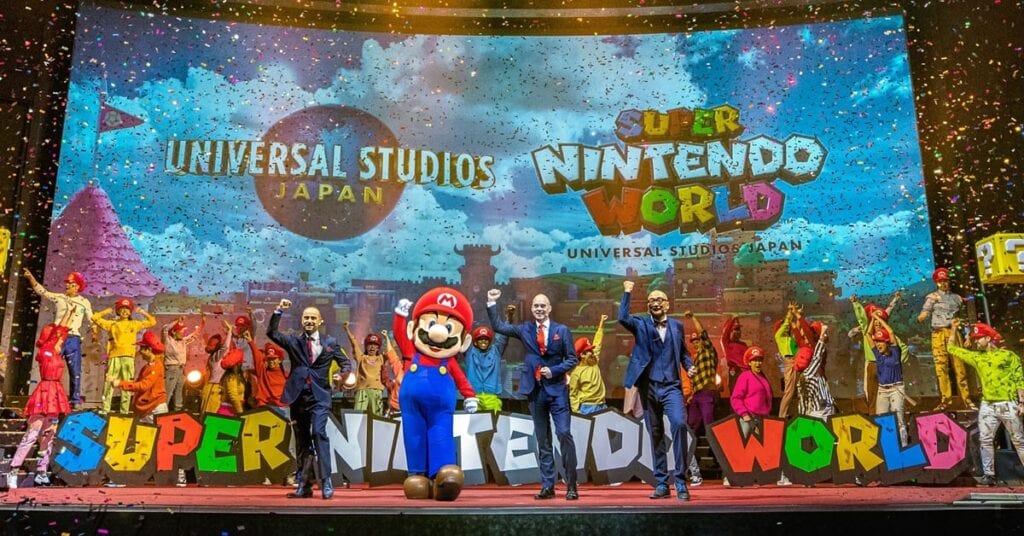 As reported on Prima Games, a press event was held earlier this week to provide new information about the Super Nintendo World theme park expansion. Super Nintendo World, set to open at Universal Studios Japan this year before the 2020 Tokyo Summer Olympics, will features rides, attractions, stores and food themed around Mario and friends. The big new detail about the park revealed is that it will give smart phone-compatible wristbands that will allow attendees to interact with the park in a unique way. These Power Up Bands enables guests to collect coins, items and stamps in-game, as well as participate in “Key Challenges” and “Boss Fights”. Universal has described this experience as a “life-size, living video game.”

To help visualize the idea, Universal and Nintendo released a new music video featuring a new song by Galantis and Charli XCX. The song shows people around the world being teleported to Super Nintendo World and interacting with iconic Mushroom Kingdom elements with their Power Up Bands, such as rapping a coin block to receive coins. The park certainly seems like it will be a unique, ambitious project, but if it works, it’ll be the delight of Nintendo fans of all ages. Let’s just hope people don’t injure themselves trying to speed-run through the park.

Will you guys pay a visit to Super Mario World when it opens? Let us know in the comments below! Be sure to stay tuned for the latest Nintendo news, such as Fire Emblem’s Byleth confirms as the next Super Smash Bros Ultimate DLC fighter , here on Don’t Feed the Gamers! Follow us on Twitter to see our updates the minute they go live! 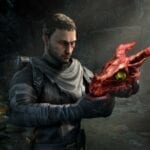 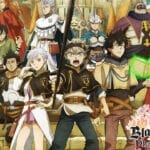